More than 30 die in ethnic violence in Cameroon 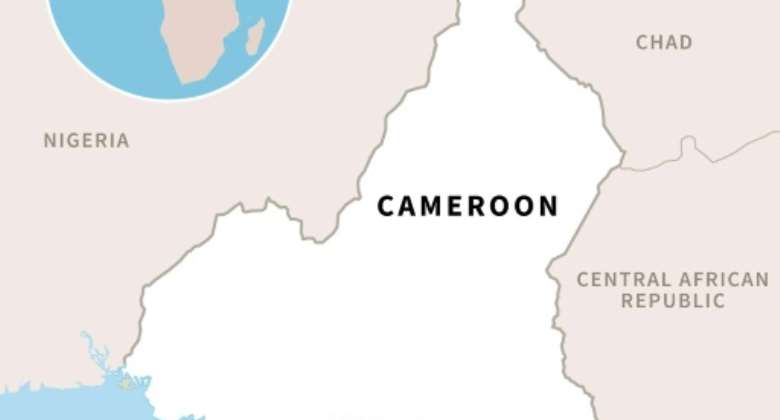 The massacre unfolded over the weekend at Bakinjaw near the Nigerian border. By Valentina BRESCHI (AFP)

More than 30 villagers, including women and children, have been killed in an ethnic-related attack in western Cameroon, local sources said on Monday.

The massacre unfolded over the weekend at Bakinjaw near the Nigerian border, said Reverend Fonki Samuel Forba, the spokesman of the Presbyterian Church in Cameroon.

His account was confirmed by an NGO and a military source.

The attack was rooted in a land dispute between the Oliti and Messaga Ekol ethnic groups, Forba said in a statement sent to AFP.

"The Oliti people then mobilized and got the backup of hired armed men and launched... very violent, inhuman and destructive attacks on the Messaga Ekol people.

"Over 30 people were killed including children, girls, men, women and old people. Some were beheaded. About five Nigerians were killed."

The statement included pictures of about a dozen bodies, some of them children, lying on the ground.

Some of the bodies had been mutilated or bore signs of burns.

The bloodshed took place in the Akwaya area of the Southwest Region, which with the neighbouring Northwest Region is in the grip of a nearly five-year-old insurrection by anglophone separatists.

A local non-governmental organisation and a senior army officer in the region confirmed the details given by Forba, but said there was no known link between the massacre and the separatist violence.

"Some people were killed in their homes, and others as they were going to their fields," the army source said.

The NGO source said that ethnic conflict in the Akwaya area had been going on "for years".

"The Oliti, who live in the centre of Akwaya, are regularly attacked by neighbouring populations. They fought back, which led to the bloodbath," the source said.

Ethnic conflicts in Cameroon, a former French colony in central Africa, are frequent, but killings on this scale typically occur in the Far North Region -- the tongue of land lying between Nigeria and Chad.

Last December, 44 people were killed and 111 were injured in two weeks of clashes in the Far North between herding, fishing and farming communities.

In the deeply troubled Southwest and Northwest, violence erupted in 2017 after militants from Cameroon's anglophone minority launched an armed campaign to secede from the majority French-speaking state.

Fighting has claimed more than 6,000 lives and displaced around a million people, according to the International Crisis Group (ICG) think tank.

Attacks have been committed by separatists and the security forces, rights monitors say.

On Monday, Human Rights Watch (HRW) said militants in the two anglophone regions had killed at least seven people and carried out scores of kidnappings since January.

A/R: Kwabre East residents and Chiefs angry at govt over neg...
19 minutes ago