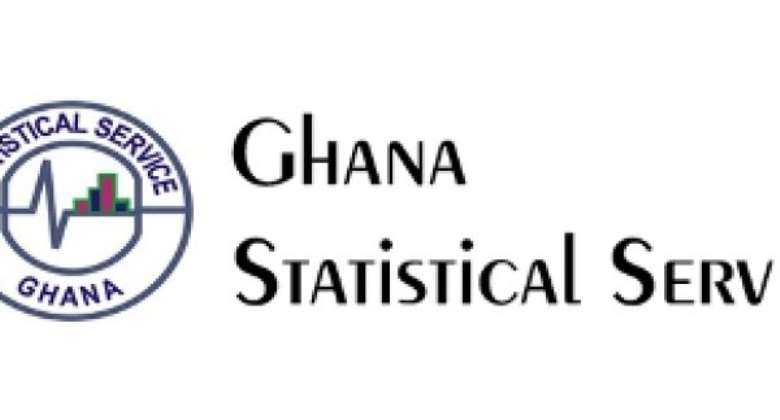 The Ghana Statistical Service (GSS) has cautioned that the country's current inflationary pressures risked being prolonged by the attitude of traders taking undue advantage of hikes in fuel prices and policy lapses to increase prices of goods and services abnormally.

However, Mr Agyaho said “the get rich quick, let's take advantage of the situation” attitude of many traders in the market could derail gains when prices start to see some stability during the harvest season.

He said that some policy measures like the Government reducing the price of fuel usually would have immediately affected commodity prices: “But the other difficulty we're having as a country is us the individuals; the sellers.”

He said: “People are quick to increase prices of goods and services at the hearing of increase in fuel prices even when they don't incur any input cost. When you raise a concern, they'll ask, haven't you heard that prices of things have gone up?”

The Price Statistician added that: “Again, you go to the same market, and you find two people selling a 5kg Gino rice for different prices. While somebody is selling it for GHS30, you could get it somewhere for as much as GHS100,” and these could impede the easing of the pressures.

“If other issues like external shocks due to the Russia-Ukraine war normalised, then when it's getting to the harvest season (from July and August) we should be witnessing some stability sooner than later,” he said.

Prof Samuel Kobina Annim, Government Statistician, said that: “Once there is an external shock, which we are arguing out, there are also some behavioural challenges within the economy that tend to push prices up.”

As such: “We really need to look at it from a multiple perspective and not address the challenge in the same way,” Prof Annim said.

He said it was important for the Monetary Policy Committee of the Bank of Ghana (BoG) and the Finance Ministry to tackle the inflationary pressures through policy, revenue, and expenditure intervention to ensure stability on the demand side.

He also advised consumers: “To be aware of the fact that we're now in an era where we're recording variations in prices, which in the same geographical area could be over 200 percent.”

“So, once they are equipped with this information, they shop around for commodities, same quality but with the lowest price,” the Government Statistician added.

Professor Peter Quartey, Director of the Institute of Statistical, Social and Economic Research (ISSER), noted that the effect of the COVID pandemic and the Russia-Ukraine war would not be over soon.

“However, what we're going through now, I'm cautiously optimistic that end of this year or early next year, we should be able to minimise some of these inflationary effects,” he said.

In the last release by GSS, the country's inflation had increased to 27.6 percent in May, up from 23.6 percent in April.

Food inflation had increased to 30.1 percent from 26.6 percent in April, while non-food inflation, rose to 25.7 percent compared to the 21.3 percent the previous month.

'Forgive me if I was wrong to spearhead renovation of Asomdw...
26 minutes ago