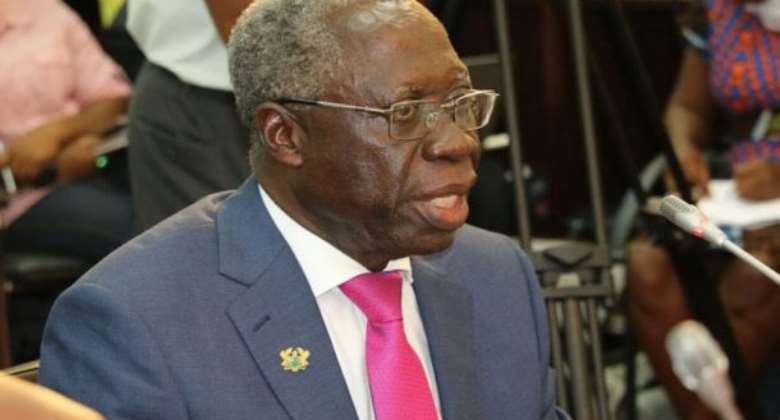 This is the kind of historical illiteracy you get when you represent and teach Gold Coast Colony history as Gold Coast/Ghana history. If Ashanti chiefs, and Ashanti elites generally, did not feel compelled to join E/R chiefs in their fight for their independence, it was because, as far as Asante was concerned, that wasn't their fight. When Ashanti was fighting for its own self-government, they were not joined by E/R chiefs. That independence or internal self-government for Asante was achieved when finally the British assented to the restoration of the Asante Confederacy (and Confederacy Council) in 1935.

Restoration of the Asante Confederacy (that is, of Asante as a unit under the headship of the Asantehene-in-Council) had been the primary goal and demand of Asante since the return of Prempeh I. That goal, which came with internal self-government for Asante, was realized finally under Prempeh II.

So, this notion that Ashanti did not fight for independence with the Gold Coast Colony chiefs simply betrays a lack of understanding of the nuances of Gold Coast/Ghana history. There is a reason why the post-Second World War struggle for internal self-government of the Gold Coast did not initially interest a lot of Asante chiefs and elites--they already had achieved their goal of internal self-government before the Second World War.

Ashanti participation in the Gold Coast independence struggle increased sharply with the coming of the Coussey Constitution and the holding, for the first time, of elections in the entire Gold Coast territory (the Colony, Asante, and Northern Territories) to elect members to a unitary national assembly. That is when the Gold Coast began its real struggle for independence as one unit. And when that time came, most young Asante politicians (including RR Amponsah and Victor Owusu) initially joined the CPP.

If you don't count any Asante, Northern, or Voltarian elite in the Big Six, it was because the 1948 Riots was largely a Gold Coast Colony Colony palaver, and especially an Accra-centered one. If you weren't in Accra, you weren't likely to have been arrested. And in any case, what kind of historiography reckons a nation's historical founders on the basis of the arrest record of the colonial police in relation to one specific event? So if you evaded arrest that day, as Nii Kwabena Bonney and many others more involved in the 1948 Riots did that week, and therefore did not make newspaper headlines as one of the "Big Six" that means you, or your people, didn't fight for independence as much as the arrested six did? That view cannot be taken seriously!

Perhaps a more interesting historical inquiry is how E/R chiefs, not being signatories to the signatories to the Bond of 1844 and not having fought a war against the British, ended up a part of the Gold Coast Colony, thereby necessitating their having to fight at a later date for their independence. If you submit yourself willingly to be colonised by an European power (as well as aid the colonizer to colonize other territories, notably Asante), why should you expect those who resisted their colonization by force--and without your help--and who fought for a restoration of their self-government, to bother themselves with your own subsequent fight for your independence?

These are the rich nuances of Ghanaian colonial history that we don't teach. The version of history we teach as Ghana/Gold Coast history is mostly just a little slice of Gold Coast Colony history minus any critical analytical perspective.