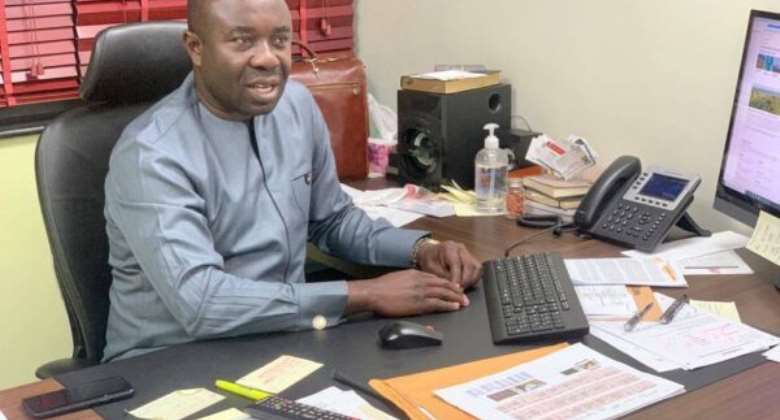 Member of Parliament for Nkoranza South, Emmanuel Kojo Agyekum, says the police have frustrated attempts by his constituents to stage a demonstration over alleged extrajudicial killings in the area.

According to him, the demonstration which was expected to come off on Friday, May 27 by the youth of Nkoranza to impress on the police to get persons responsible for the death of young businessman Albert Donkor and another resident are brought to book, has been stopped by the police.

Speaking to Citi News, Emmanuel Kojo Agyekum said after submitting a letter to inform the police of their intention, the police said they will not allow him or the youth to hold any demonstration or press conference in the area over the recent developments.

“The police stopped us from doing the demonstration. When I submitted the letter to the Regional Police Commander, they said they are not going to allow me or the people to do that demonstration,” he said.

He said among other things, the police said the notice was too short.

“Among other things, they said we cannot demonstrate against the police and also the time we gave them was not enough… They also said we will not be allowed to have a press conference. It is just bullying,” he said.

The MP also requested that the investigation into the killings in Nkoranza must be done by an independent body.