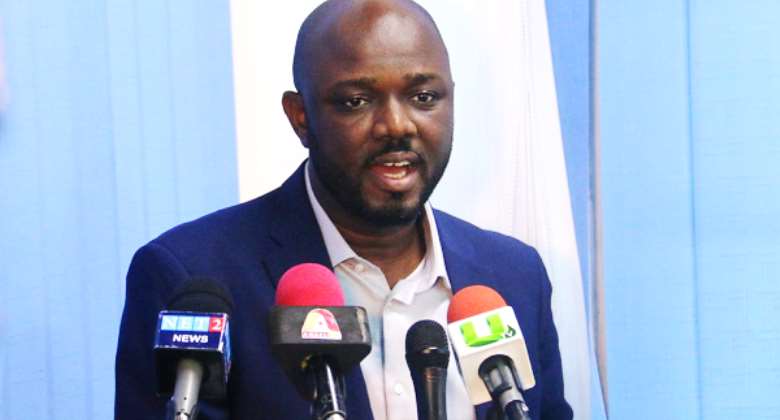 The alliance of civil society organizations in the extractives, anti-corruption and good governance has asked President Akufo-Addo to allow the controversial Agyapa mineral royalties deal to go through parliamentary scrutiny, and also open it up to allow for a broad and transparent stakeholder engagement.

The CSOs say the government agencies are being used to push the deal though, although some public workers are against it.

The Executive Secretary of Africa Centre for Energy Policy (ACEP), a member of the alliance, Ben Boakye said in a Citi News interview that the alliance will explore all options available to it in blocking the deal.

“A lot of the questions and the rot that people are pointing at are going to happen before the transaction, and there are questions around transaction advisors, the potential buyers of the assets. Those things will be mapped out before the listing happens. The alliance is considering all the options on the table and also demanding that the public shows interest in such a significant revenue stream.”

The government has recently announced its intention to reintroduce the botched Agyapa deal, although massive public outcry forced it to shelve the idea several months ago.

The civil society alliance says it is aware the government was quietly working towards the realization of the deal which it believes will not be in the interest of the public.

The Minister for Finance, Ken Ofori-Atta at a recent press briefing described the deal as a “good one” that would help the country to raise resources and reduce its debt exposure.

“It is not something that the country needs to drop, that is an asset”.

Mr Ofori-Atta said there shouldn’t be challenges with whether monetising mineral royalties or listing the company was good or bad “rather, if you have a problem with the process, let's articulate that and cure it. Let's not drop something that will be good for us and help reduce our debt exposure.”