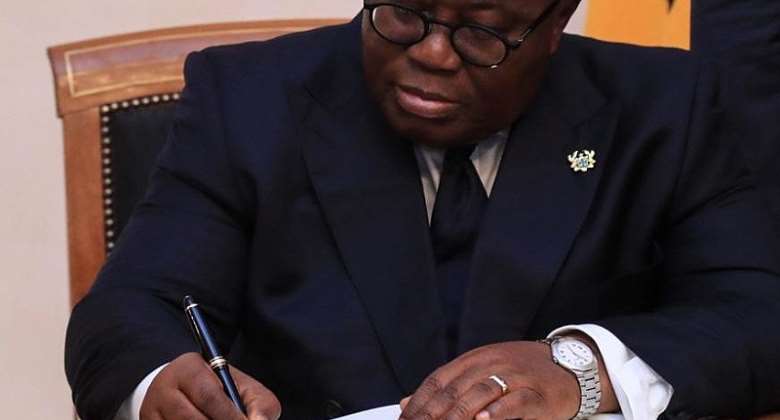 Some portions of the Achimota Forest will no longer be part of the forest reserve.

This comes after President, Nana Addo Dankwa Akufo-Addo has signed an Executive Instrument (EI) to declassify portions of the reserve.

He said the natural resource is not for sale and will not be sold.

Vice President of Imani Africa who is also a private legal practitioner, Kofi Bentil in a Facebook post said ” Bye Bye Achimota Forest. Sold! What is this??!”

But in a Facebook post reacting to these claims, Mr Jinapor who is lawmaker for Damongo said “Achimota Forest is not and will NOT be sold!!!!!!!”