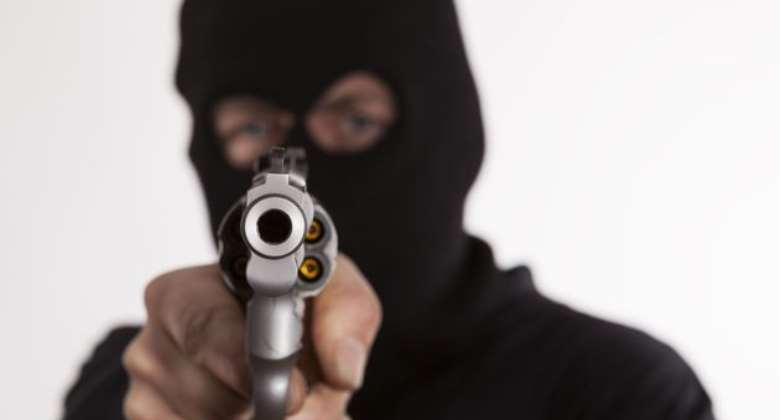 The Ghana Police Service has cautioned Ghanaians to be wary of the new mode of operation robbers have to weddings and other public events.

In a release sighted by Modern Ghana News on May 15, the police noted that robbers now hijack vehicles of guests at public events through some creative means.

According to the police unit, the robbers lure car owners out of the event by announcing through the MCs that a vehicle is blocking another who wants to drive out.

The police are cautioning all citizens to be wary of this new trick by robbers and in an instance were ones vehicle is said to be blocking another, the police suggests that the individual goes along with two others, scans his surroundings and ensure that the driver who wants to drive out is seated in his vehicle.