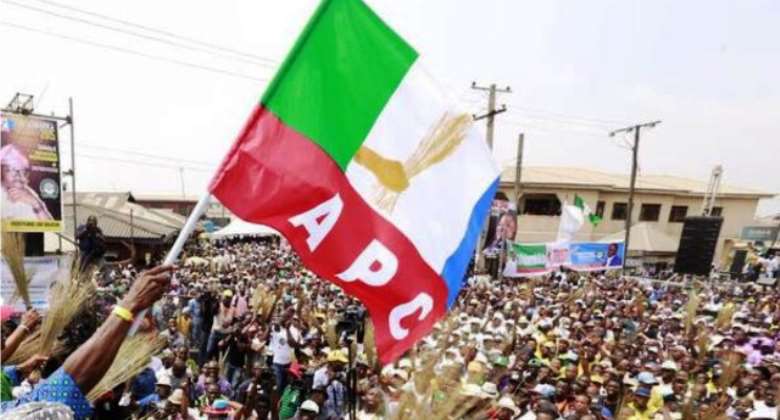 Can an Igbo man be allowed or supported by other ethnic groups and tribes to be the president of Nigeria? This question is currently a domineering topic in the political discourse. It is a big question that has prickled the conscience of so many Nigerians for too long and grilled their integrity because of the way the Igbos have been so highly discriminated and very unjustly treated in the Nigerian union. As events in contemporary Nigeria seem, and 2023 presidential elections draw nearer, this very question of equity and fairness has triggered the affection of many from other ethnic groups with conscience to crusade for justice on behalf of the Igbos in the political arena. Currently, notable voices particularly from the north and southwest have joined the frontal forces of those genuinely clamoring for an Igbo president. This new development has made it imperatively vital to this article to retrospectively, contemporaneously and concisely too view the way the Igbos have been treated before, during and after the Nigeria-Biafra war. It will be an insightful review that will solely capture in summary the pains, the agonies and the regrets/disappointments of the Igbos in Nigeria as a prelude to why they would not want to produce a president through All Progressive Congress (APC) as a party.

It was as a result of the unprovoked attacks, destruction of properties and the killing of Igbos in the north that led to the war. After all peaceful resolutions failed, the Igbos, led by now late and respected Col. Ikemba Odimegwu Ojukwu went into self-defense and declared Biafra.

It was the cruelty of the government policies to block the supply of food to civilians from those that wanted to help that led to the very painful and horrible death of millions of Igbo from kwashiorkor due to hunger and starvation. It was evil to have deliberately allowed blameless children and pregnant women starve to death.

The Nigerian government was even more ruthless to the Igbos as the government led by Gen. Gowon deceptively declared immediately after the war, “No victor, no vanquished” but affirmed the policy that usurped every Igbo man’s landed property outside Igbo land as an abandoned property. As if such evil was not enough, and without any justification except hatred and malice for declaring Biafra, his government again enacted a policy that callously seized all the money Igbos had in banks and gave each person only 20 pounds – just 20 pounds – heedlessly of how many millions the person had in the bank.

Irrespective of all odds, the Igbos survived every penance meant to destroy them. With their consistent hard work, shared love, team work, cooperation and enthusiasm for survival, these resilient and industrious people were able to overcome all plots to the shameful astonishment of those who carefully designed devilish policies to permanently keep them down and make them perpetual paupers and beggars. Every successful Igbo person one sees in Nigeria today has a 20 pounds background. But in the nature of the Igbos they still forgave the horrible things done to them, spread their wings of love to every nook and cranny in Nigeria and embraced all. Wherever Igbo people find themselves, they make their homes, as they buy lands, erect houses and even sometimes companies, thus contributing qualitatively to the development of that area. As people who foster relationships everywhere they find themselves, the actions of the Igbos in Nigeria testify that they extended hands of friendship to other tribes, built bridges for togetherness, trust and love immediately after the war. But what did they get in return? Contrarily, the properties of these Igbos and their lives are continuously still under heavy threat of attacks and destructions at every little or no provocation at all by the same people they have embraced. Surprisingly too, some of these aggressions could sometimes be because of a cartoon in a foreign newspaper somewhere outside the continent of Africa. With visible and quantum evidences of Igbos’ presence everywhere, they have demonstrated enough love, peace and unity, yet the Nigerian environment still has continued to be very hostile and aggressive to them and their possessions 52 years after the civil war. The worst show of threat, hatred and incitement against Igbos of recent time was even from the number one citizen of the country – supposedly father of all – President Muhamadu Buhari. In his exact words of the threat, he said, and I quote, “That IPOB is just like a dot in a circle. Even if they want to exit, they will have no access to anywhere. In any case, we say we’ll talk to them in the language that they understand. We’ll organise the police and the military to pursue them. That is what we can do, and we will do it.” Why this high level of bitterness against a people? Why this distrust? Why this hatred against the Igbos? Why? If other Nigerians do not want the Igbos and accept them to coexist in justice, fairness and mutual respects etc. they should let them go and have their Biafra.

Having succinctly narrated the agonies of the Igbos before, during and after the civil war, and the danger they face in Nigeria, let me also state sincerely and unequivocally too that every ordinary Nigerian is a victim of injustice, brutality and suppression under the cruel leadership of a very few cabals that controlled and are still controlling this country analytically speaking. To expatiate, let me shortly focus on the northern region and use it as a case study to portray that the major problems of Nigeria are fundamental issues that the political leaders do not have the political will to address and not where a president comes from.

Before I conclude part one of this article, I want to equally lend my voice to all those that have called for the release of Nnamdi Kanu and appeal to the federal government and also to all Igbo leaders to please find a neutral ground and set Kanu free as quickly as possible for peace to reign.

2023: Support Igbos to produce the next president that will be fair and just.