'Rising social vices is due to acceptance of foreign culture, religion' — Rabbi 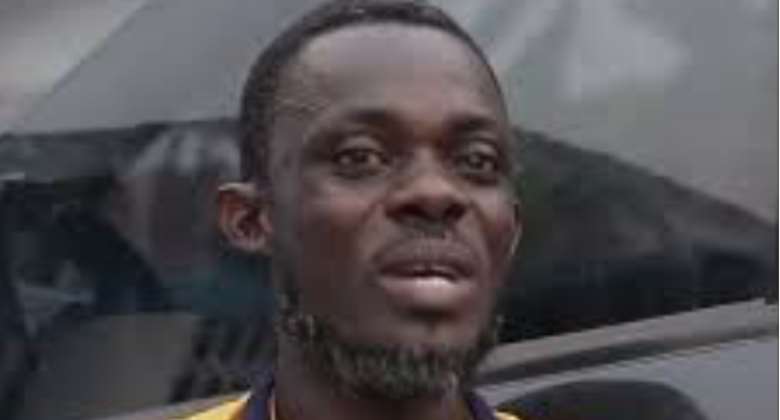 An African Traditional spiritualist and head of the Rabbi Herbal and Spiritual Centre, Rabbi claimed that the the issue of Africa progress is the acceptance of foreign religion.

He said Africa started witnessing crimes and other social vices the moment foreign culture and religions was introduced to Africans.

"The religions that came from foreign lands is one cause of Africa's fall. Africa fell when we decided to accept foreign religion and culture. Islamic religion emanated from Arabia, Christianity originated from the western world before it made incursions into Africa," he stated.

According to him, " when foreign religion wasn't present on our land, social vices such stealing, going after someone's wife, witchcraft and lies were absent from our land".

Rabbi added that "as soon we accepted foreign religions unto our land, these social vices have become part of our daily lives because people don't care anymore and are afraid of nothing."

The head of the Rabbi Herbal and Spiritual Centre made these commentaries when he engaged in a telephone conversation with DC Kwame Kwakye on GBC Radio Central today Sunday 27th March, 2022.

He spoke on the topic "The Recent Upsurge of the Youth in Advocating for African Traditional Religion".

Explaining the topic, he said most of the youth have researched and have come to a realisation that, religion has not helped Africans. "The religion that fits our needs is the African Traditional Religion hence it being propagated by the youth".

In conclusion, he advised Africans especially Ghanaians to arise and return to their roots." Because we lack this, all over the world when the name of the African is mentioned, he is seen as slave".

According to him, God in his infinite wisdom created each race with its own religion which suits their growth and development. "We need to embrace our own and stop following foreign religions."