Germany: Despite Security, The Ex-Chancellor Angela Merkel Was Robbed In Supermarket 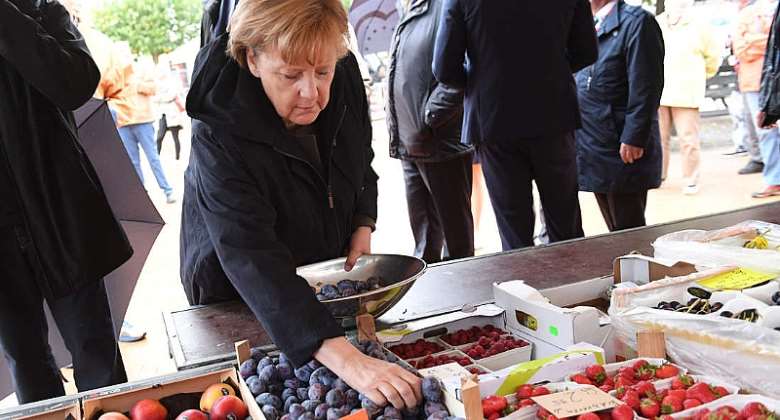 German Ex.Chancellor Angela Merkel, in shopping in the Supermarkt in Berlin

She must not have been paying close enough attention for a moment!

Former German Chancellor Angela Merkel (67) was in a supermarket in Berlin. As reported by the German newspaper Bild-Zeitung, her wallet was stolen while she was shopping on the street, Morsestraße on Thursday, the 24 February morning.

Although her bodyguards were present. The ex-chancellor then filed a complaint at the police headquarters (on the street) of Friedrichstraße in Berlin, as the police confirmed to the TV-Channel RTL.

The wallet was allegedly in a bag hanging on the shopping trolley. Merkel and her attendants were probably inattentive for a moment and the purse was gone. The ex-chancellor is said not to have called the police, but have rather drove (herself) to the police station to file a complaint.

'We bequeathed to Akufo-Addo gov’t two new oil fields, but w...
57 minutes ago