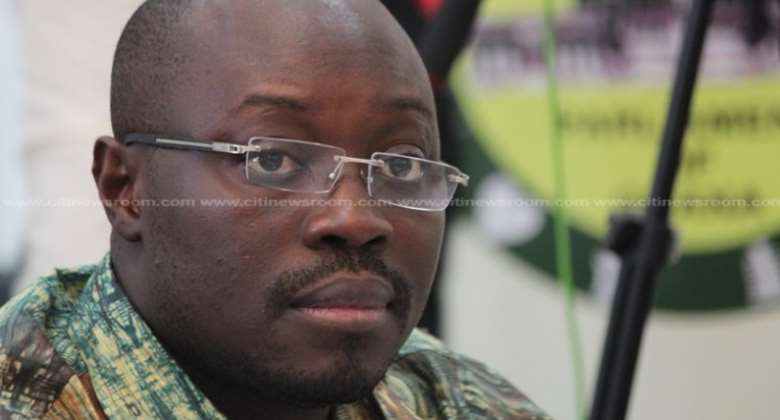 The Presiding Judge on the case involving Cassiel Ato Forson and two others, Her Ladyship Afia Serwaa Asare-Botwe, has cautioned lawyers on the case not to unduly delay the trial.

Justice Asare Botwe has threatened to drag any lawyer who attempts this to the General Legal Council for sanctioning.

Some members of Ghana's Judiciary are beginning to express disquiet over what they have generally described as undue delays particularly in high profile criminal trials which some have generally been seen as deliberate tactics deployed by some lawyers.

But her Ladyship Afia Serwaa Asare-Botwe says she will not hesitate to report any lawyer who employs such tactics in the present trial to the General Legal Council.

Meanwhile, the Attorney-General has hinted that it will call five witnesses to prove its charges against Dr. Cassiel Ato Forson and the two others.

The accused persons, including Sylvester Anemana a former Chief Director of the Health Ministry and Richard Jakpa, a businessman, on Tuesday pleaded not guilty to the charges of wilfully causing financial loss to the state, contravening the public procurement law, and intentionally misapplying public property in the procurement of some ambulances for the country that were deemed not fit for purpose.

The parties will be back in court on February 15, 2022, for case management.

Mozambican President to address Ghana's Parliament May 25
54 minutes ago