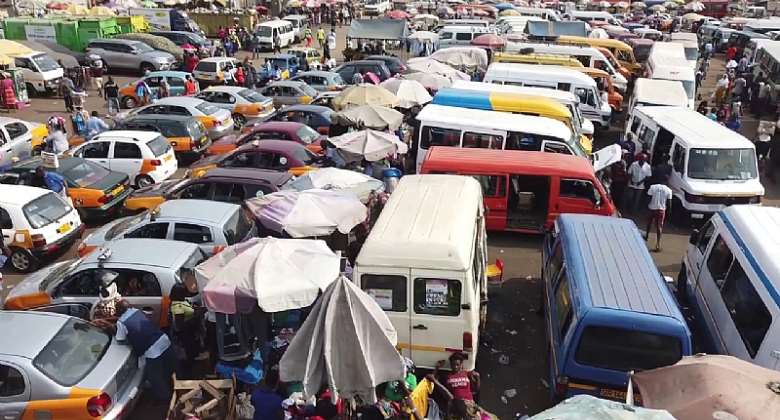 The Concerned Drivers Association of Ghana has rescinded its decision to increase transport fares by 40% from Monday, January 17, 2022.

The group had earlier indicated that the decision to increase transport fares has been necessitated by the economic hardship the country was facing and its negative impact on their work.

Already other associations including the Ghana Private Road Transport Union (GPRTU) have dissociated themselves from the fare increment, indicating that they are still in negotiations with government to scrap some levies on petroleum products.

However, Citi News can confirm that after a crunch meeting, the leadership of the concerned driver’s group has agreed that the scheduled increment should be put on hold pending further engagement with the various stakeholders.

“We commiserate with Ghanaians on the current economic hardship but in order to keep us in business, we are left with no other option but to adjust transport fares a little upward which is a 40% increment… It has become extremely difficult for us to manage our homes as prices of basic commodities including sachet water have also seen an upward increment,” the group had said in a statement.

The group’s latest decision to suspend the planned increment is not the first time they’ve rescinded the decision to increase transport fares.

In December 2021, the group protested against the high cost of fuel and urged the government to scrap what they describe as nuisance taxes on the price build-up for petroleum products.

Six months earlier, they threatened to increase their fares by 40%, but that threat was not carried out.