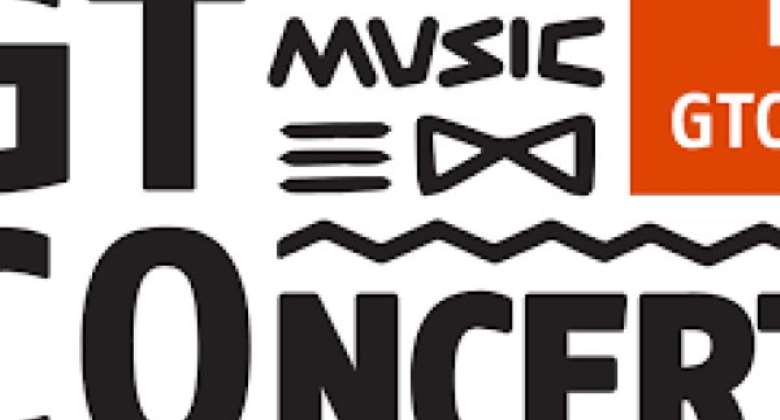 Musical duo R2Bees delivered an impressive musical performance when they mounted the stage at the 2021 GTCO Music Concert held at the Accra Sports Stadium.

Despite the over five hours of delay, artistes billed to perform did show up with attendance not too impressive despite being a free show.

The award-winning music duo R2Bees made Team Ghana very proud with some energetic performances on the night as they engaged the fans with back-to-back hits and were undoubtedly the top performers on the music night.

Multiple award-winning Ghanaian Reggae/Dancehall artiste Stonebwoy who was one of the headline acts for the show also demonstrated class with his performance with other Ghanaian artistes including Kidi, Kuami Eugene, Adina, Gyakie, Kofi Kinaata, among others all delivering some good stage performances.

Nigerian music superstar Davido who led Team Naija was solid on the night and delivered a musical stunner with some of his worldwide hit songs in the early hours of Saturday morning.

Other Nigerian artistes including Zlatan, Buju, Wande Coal, among others also thrilling fans with good music.