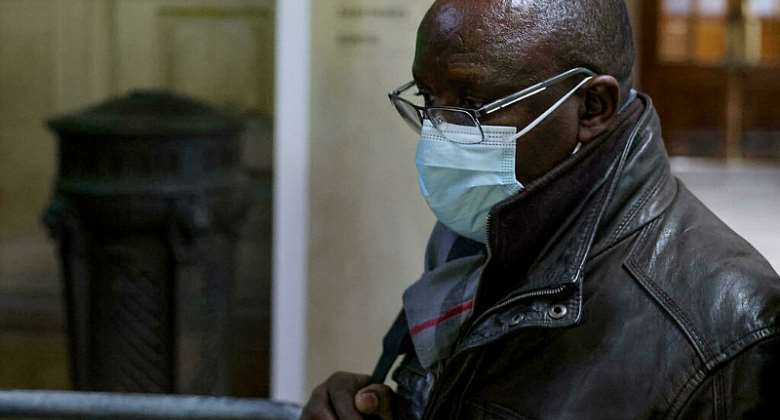 A French court has sentenced a former hotel driver to 14 years in jail over complicity in Rwanda's 1994 genocide for involvement in transporting Hutu militiamen who massacred hundreds of Tutsis.

French-Rwandan Claude Muhayimana, 60, was found guilty on Thursday of complicity in genocide and in crimes against humanity.

The verdict in the trial came after four weeks of proceedings involving around 50 witnesses, some whom were flown in from Rwanda.

Muhayimana, who investigators say also hid Tutsis at risk of death and helped some escape, fled after the genocide and gained French nationality in 2010.

During the trial, the prosecutor had sought 15 years imprisonment, describing Muhayimana as "an opportunist" and accusing him of contributing to the genocide "by driving and transporting the killers over... three months".

Muhayimana, who was married to a Tutsi woman at the time, has denied the charges.

Some 800,000 people died between April and July 1994 as the extremist Hutu regime tried to wipe out Rwanda's Tutsi minority, causing one of the 20th century's biggest massacres.

Muhayimana was the third Rwandan genocide suspect to be tried in France, whose legal system grants universal jurisdiction to judges prosecuting crimes against humanity.

In previous cases, an army captain was sentenced to 25 years, and two mayors to life imprisonment.