Who is to Blame for Our Youth On the Streets? 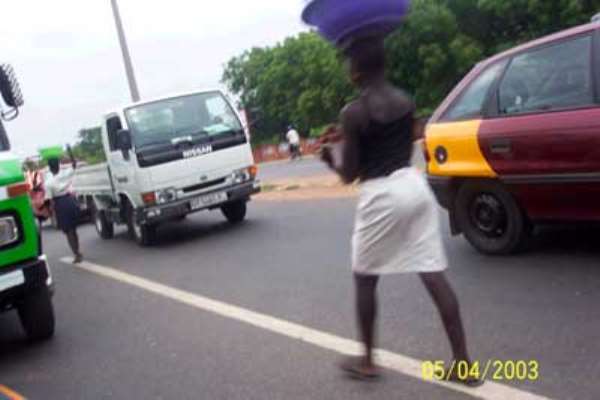 Group protest in Tamale over ‘low’ pay rise for public secto...
55 minutes ago