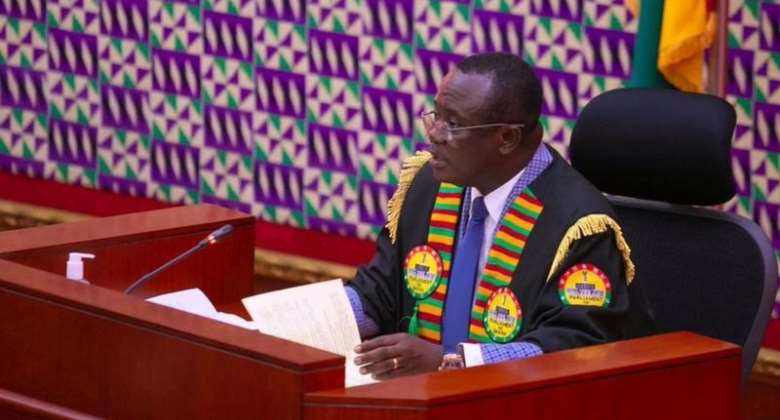 The First Deputy Speaker of Parliament, Joseph Osei-Owusu, says he is always fair and firm when he is presiding over proceedings.

He thus rejected the allegation of bias against him over his recent ruling throwing out the Minority’s motion to have the approval of the 2022 budget statement rescinded.

His ruling on the motion led to the chaotic scenes that characterized proceedings on Wednesday, December 1, 2021.

He literally abandoned the chairing of proceedings in Parliament after he had suspended sitting for an hour following confusion that erupted after he ruled against a motion by the Minority Caucus.

The Minority members thus expressed their disgust about his ruling and vowed not to cooperate with him any time he mounts the chair to preside over proceedings in the house.

However, speaking on the matter for the first time on Joy News, he rejected the allegations of bias levelled against him by the Minority.

According to him, he tries as much as possible to be fair in managing the house anytime he is presiding.

Mr. Joe Osei-Owusu said those suggesting that he’s been partisan are those rather being partisan in their actions.

“The persons claiming I was partisan are in fact being partisan of their evaluation of my ruling or my conduct of the House.”