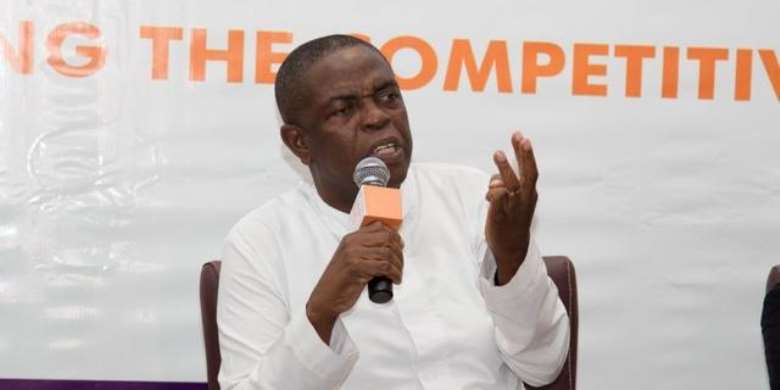 Managing Editor for the Insight Newspaper, Kwesi Pratt Jnr. has said it is about time Ghana began to seriously find measures to properly address the land allocation and utilization issues.

He said the rising population size in the capital calls for deep thought about peri-urban agriculture to avoid the nation having to produce and transport foot stuff from long distances to feed the capital city.

Speaking to Dr. Randy Abbey on Metro Tv’s Good Morning Ghana on Wednesday, Mr Pratt noted that the challenges associated with land in urban areas are not issues to be addressed in a day.

“We must know that this is the land we have as Ghana, we can’t create land anywhere again. And it is important to utilize the land in a sensible manner.

“If we are able to deal with Covid and other health problems in the future, the population is going to increase. How are we going to accommodate all of these people who are going to come into the world as Ghanaians and all that,” he noted.

He said the issue of land has, on several occasions been reduced to challenges associated with ownership when, in fact, there are bigger issues than that.

Challenges associated with land acquisition especially in capital has been a headache for authorities over the years.

Even worse, is the fact that almost all available land in the urban city has been, or is being used for residential purposes, leaving almost no space for agriculture.