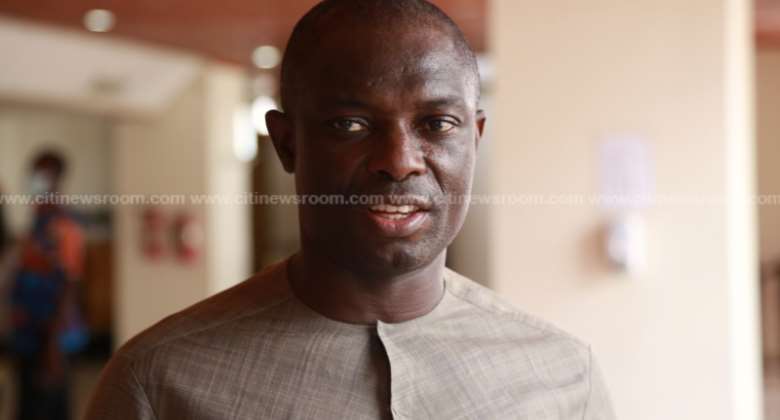 As Parliament debates the 2022 budget, the Chairman of its Finance Committee, Kwaku Kwarteng, has charged the legislature to take the giant lead in protecting the public purse.

Speaking on the floor of Parliament, Mr. Kwarteng urged Parliament to look for ways it can cut cost.

“Are there ways the leadership of Parliament can cut cost as Ghana seeks to bridge the gap between our revenue and expenditures,” he asked.

“Not only should we [Parliament] be approving and supporting government in these initiatives, we as Parliament must also lead by example,” the legislator also said.

Mr. Kwarteng cited sole sourcing in Parliament as an area that needed addressing.

“Are we going to deal with sole sourcing procurement by the House… should we continue, for example, to procure these glossy calendars and glossy diaries year-on-year for Parliament for which we have very little utilisation?”

In further criticism, Mr. Kwarteng said, “it is time to cap the members of Parliament for the Republic of Ghana.”

“It is not enough for members of Parliament to be out there calling out the Executive and asking the Executive to demonstrate commitment to fiscal prudence. We ourselves must set the example,” he stressed.

Various governments have been criticised for waste while imposing a variety of taxes on Ghanaians to raise revenie.

In the latest budget, Ghanaians were met with yet another batch of new taxes and charges.

Among the announcements in the 2022 budget were the 1.75 percent electronic transaction levy, at-least-15 percent increment in fees and charges of government services , and the reversal of the discounts on import benchmark values.