Privatisation of Water Delivery in Ghana – Issues To Be Considered 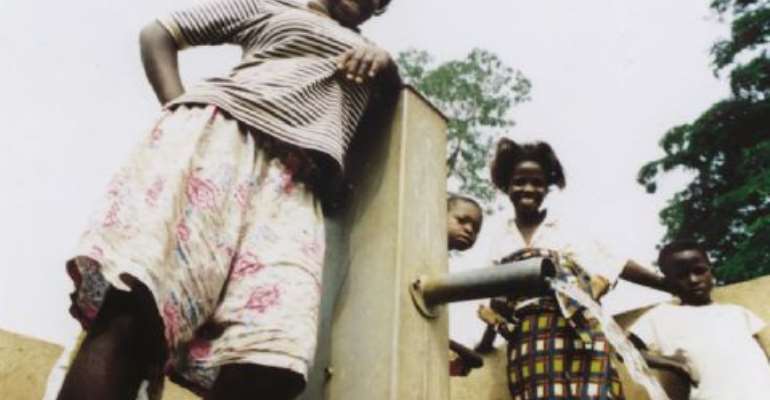