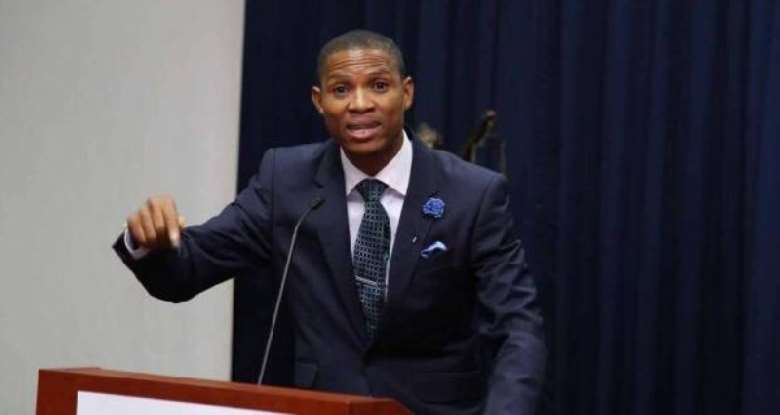 Member of Parliament (MP) for Madina in the Greater Accra Region, Lawyer Francis Xavier-Sosu on Monday, October 25, 2021, did not only turn down an invitation by the Police but also dodged an arrest.

The lawmaker in the morning led his constituents to demonstrate against the deplorable state of roads in the constituency.

The protest which started from Amrahia and ended at Ayi-Mensah saw the MP and his constituents calling on the government to pay contractors so their bad roads can be fixed.

In a turn of events, Lawyer Francis Xavier-Sosu was almost arrested by the police but his constituents protested the arrest.

According to him, he was forced to turn down the invitation and a subsequent attempt for his arrest indicating that due process was not followed by the security agency.

The Madina MP insists that he is focused on getting the roads fixed for his people and no threat from the police will intimidate him.

COVID-19: Government to announce more measures ahead of Chri...
45 minutes ago