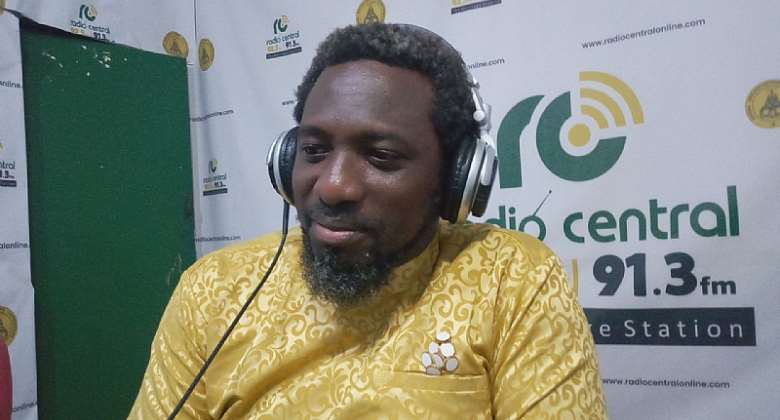 The arrest of the man God was necessitated by a prank pulled by dancehall musician Shatta Wale on the 18th of October, 2021 about him being shot to mimic the prophecy.

The House of Prayer For All Nation Family (HOPFAN) founder speaking to DC Kwame Kwakye of GBC Radio Central on his 'About Life' show on 24th October, 2021 said, behaviours like that of Jesus Ahoɔfɛ disgraces the prophetic ministry.

He noted, "I support his arrest and think such arrest should continue so Christiandom can weed out such fake prophets amongst our midst.

"If God reveals something about someone to you, all the Prophet needs to do is to call the person and reveal same to him or her. If you cannot get to him or her to reveal what God has said, just pray for the person. No need to use social media or radio or television to do that.

"Prophets who use media to publicise their prophecies aren't doing the work of the one true God but are after fame."

Prophet Blessing noted that, in his view, he doesn't think that, the action of the police has anything to do with an attack on the prophetic ministry as is being suggested by some men of God.

He said it is about time government legislate the activities of the men of God to curb fake prophecies.

"The time has come for government to legislate against all forms of public prophecies. These things are denting the image of Christianity and Christianity is under attack with all these fake prophecies".

Prophet Nana Yaw Blessing posited that God is still doing His wondrous works with his prophets. "A prophet is like the microphone of God but those who use both main media and social media to publicise their prophecies are just after fame and not what God has commissioned them to do".