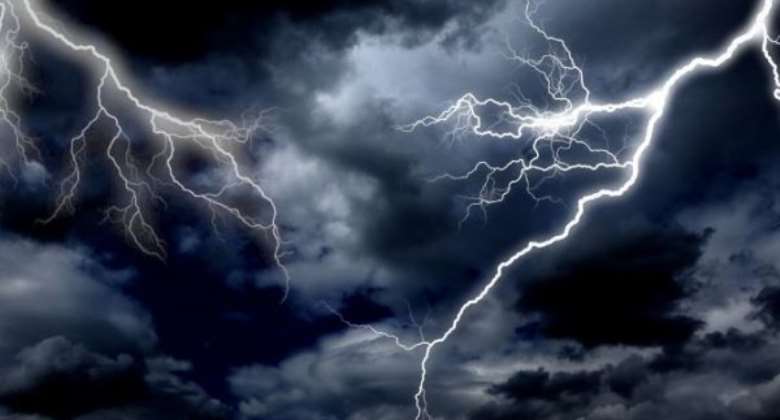 The Police have opened investigation into the death of two farmhands allegedly struck by lightning at Manoaha, a village near Agortime Kpetoe in the Volta Region.

The two are part of seven farm hands, who went to work on an okro farm at Manoaha on Monday at 1530 hours, when the thunderstorm struck the duo.

According to the Deputy Superintendent of Police, Mrs Effia Tengey, Volta Regional Police Public Relations officer, all seven sought shelter from the rainstorm, but unfortunately, the duo allegedly got struck by lightning and died instantly.

The Bodies of the two, a male and female will be duly processed for autopsy as investigation continues.