Election 2020: If I’m marking Jean Mensa I will give her an F – Mahama 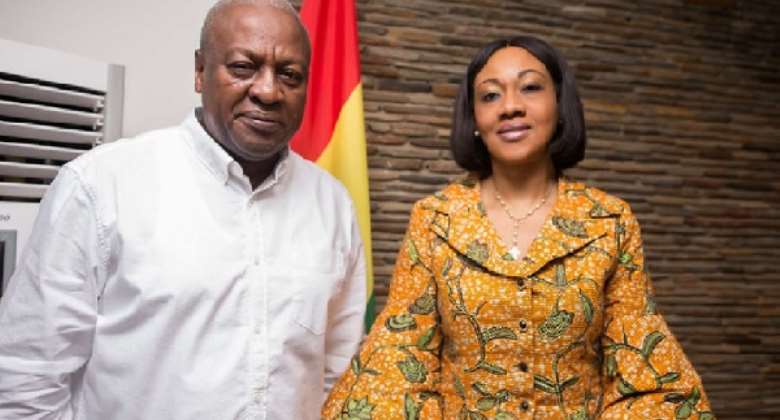 Former President John Dramani Mahama says if given the opportunity to assess the performance of Electoral Commission chairperson (EC) Jean Mensa from the 20202 general elections, he would score her an F.

The 2020 Presidential candidate of the National Democratic Congress (NDC) still holds the view that the EC boss and her outfit performed poorly.

According to John Dramani Mahama, contrary to Jean Mensa’s claim that the 2020 election was one of the best witnessed in the country, it is actually the worst.

“2020 was Ghana’s worst election. If I was marking her, I would have given her an F. She is marking her own paper after examination so she can give herself any mark she likes,” the ex-president said in an interview as quoted on 3news.com.

John Dramani Mahama added, “Tell me which election in Ghana was ballot papers printed yet one million ballot papers were found elsewhere… We didn’t witness this under Dr. Kwadwo Afari-Gyan. She [Jean Mensa] knew there was ballot stuffing.”

Mr. Mahama’s latest swipe at Jean Mensa follows an address by the EC boss at the ECOWAS meeting in Winneba on Thursday, October 14, 2021.

The EC boss in tabling the successes of her outfit in the 2020 general elections said the exercise was historic in the sense that it was credible and cost-effective.