Is Gayism bound to happen in Ghana? 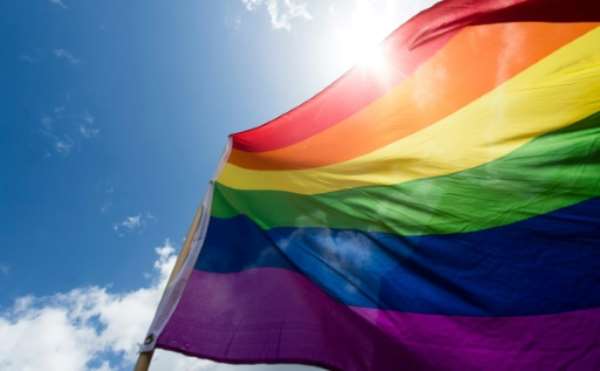 When the elections in 2020 got heated up, some of us reminded Ghanaians to remember so many things. One of the things I remember very well talking about was the coming to Ghana of active activism of gayism and lesbianism. We told Ghanaians that the second term of Nana Addo was going to be terrible for Ghana. Some Ghanaians didn’t listen to us and in less than one year in his second term, it looks like gayism and lesbianism is bound to happen in Ghana.

I didn’t hear much about these LGBTQ+ during the late Rawlings and President Kuffour’s terms. It started coming up during the late Prof. Atta-Mills and President Mahama terms. I know very well that the attempt to entertain them in Ghana was stopped in their tracks by both Mills and Mahama because of the strong words they used against it. They told the West that it is against the Ghanaian customs and traditions. Simply, they were very emphatic.

This is about the fifth or sixth time the debate has resurrected since 2017 when Nana Addo became President. In all cases, Nana Addo remains silent as if he hears nothing and says nothing.

In this second term of Nana Addo, the heat of the debate has intensified. There are some big, influential guys in and outside of the Jubilee House who have come out openly to support the lifestyle of the LGBTQ+ in the name of Human Rights. By the way, do they have rights under our constitution?

In the infamous interview in which Nana Addo said LGBTQ+ is bound to happen in Ghana, he also said it hasn’t happened because no pressure group has forced it to happen. So, now the pressure group is born under the leadership of Akoto Ampaw.

Fellow Ghanaians, we should not underestimate the pressure coming from the Jubilee House with Akoto Ampaw as the leader. Akoto Ampaw will never put his name out there if he doesn’t see himself succeeding. (He knows the Judges) He knows all the risks associated with what he is doing and at the same time, he knows what he will gain if he succeeds.

Instead of all those Council members matching to the Parliament to express their support for the anti-LGBTQ+ bill, why don’t they match to the Jubilee House and express their anger at the pressure group?

If Nana Addo thinks he will be silent over this gay and lesbian issue and secretly sponsor a pressure group from the Jubilee House, to get LGBTQ+ happen in Ghana, his soul will never see peace even in his grave. His party, the NPP, will go into opposition for a very long long time. They should dare!

I have not started writing yet