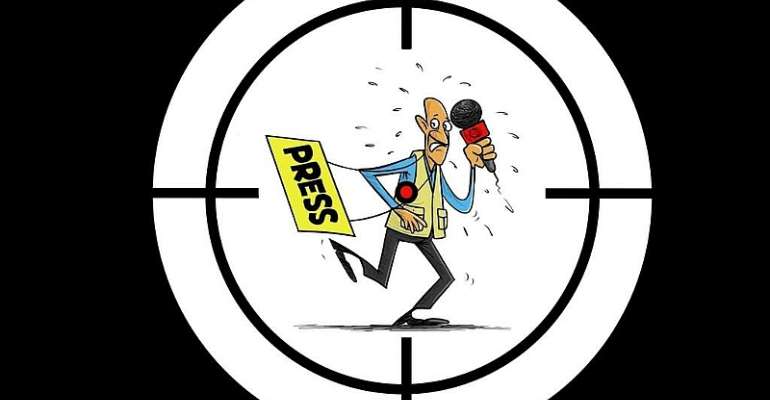 "We are shocked by this verdict. He didn't do anything wrong. He simply reported facts," Zoubida Assoul, his lawyer, said.

Zoubida Assoul said Kareche would be released on Saturday having already served most of the time behind bars.

Kareche of the daily newspaper Liberte was arrested in April after reporting that the Tuareg, a Berber minority who have long complained of economic and social marginalisation, had protested over "expropriation" of their historical lands.

Political ruling
He was sentenced on August 12 to eight months behind bars plus four months suspended, for "spreading false information liable to damage public order".

He was also accused of posting reports that could trigger "segregation and hatred within society".

"This is more of a political ruling than a judicial one," Assoul said. "The rolling back of press freedom in this country shocks and saddens me."

Kareche's detention triggered protests from fellow journalists, especially after President Abdelmadjid Tebboune described Kareche as an "arsonist" in an interview before his sentencing.

Kareche is one of several Algerian journalists currently behind bars.

Algeria ranks a lowly 146th out of 180 countries on the Reporters Without Borders (RSF) Press Freedom Index.