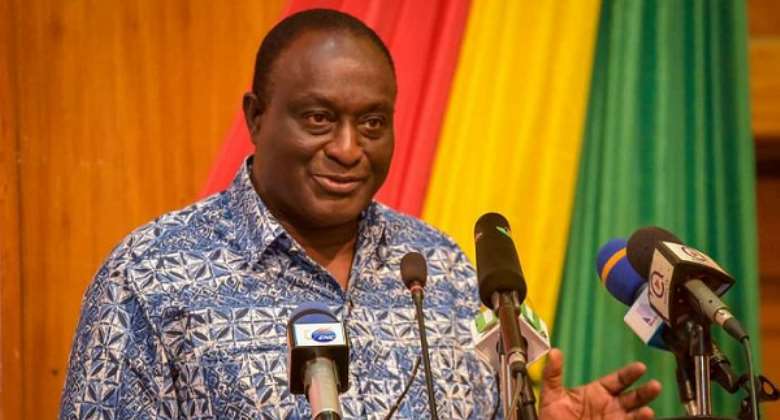 The Minister in charge of Trade and Industry, Alan Kyerematen has disclosed that government plans on reviving the Kumasi Neoplan Ghana Limited bus stop.

The bus stop has not been inactive for some years as it has been left defunct with no purpose.

While touring the Ashanti Region, President Nana Addo Dankwa Akufo-Addo and his entourage have today visited the Neoplan Station in Kumasi.

Addressing the media as part of the working tour, Mr. Kyeremanten noted that the government is set to absorb the workshop into the one district one factory agenda.

According to the Minister of Trade, the plan by the government is to secure 100 buses through the Metro Mass transit for Neoplan Ghana Limited.

On his party, H.E Nana Addo Dankwa Akufo-Addo assured the workers of Neoplan Ghana limited and the management of the outfit that his government will do all it has to do to revive the company.

“We revived Neoplan under President Kufuor, If President Mahama had done something at Neoplan there would be no need to revive the company but I am committed to making sure Neoplan works again.

“We will do everything possible to ensure that Neoplan works again…all we need is a little time to get the company working again,” the President said.