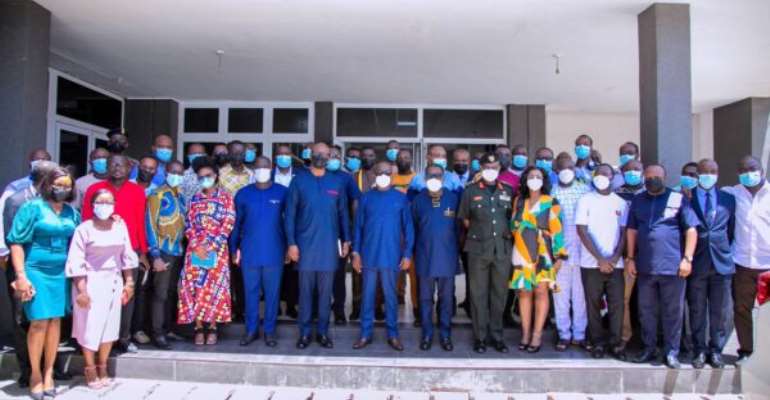 Government has held an engagement with the media aimed at sensitizing Journalists on Ghana’s newly drafted National Security Strategy (NSS).

The engagement is the first of three sessions put together by the National Security Ministry and the Ministry of Information in taking broad-based inputs from relevant stakeholders, the media inclusive on the implementation of the NSS.

Addressing the participants, the National Security Minister, Albert Kan-Dapaah said government is using the engagements to primarily equip the media with the appropriate information on the document and how it will be implemented. 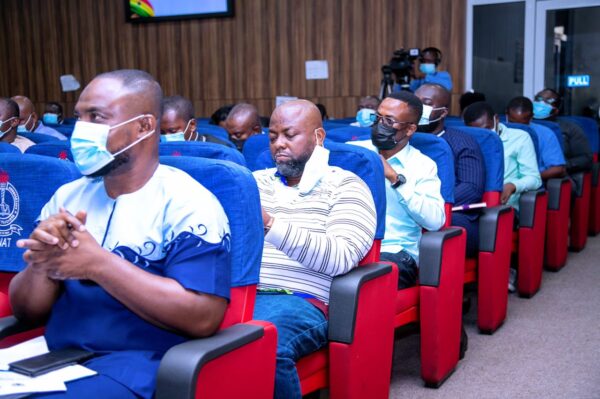 He emphasized the need for the media in the country to be circumspect in their daily reportage especially on issues that have national security implications.

“The media by definition is an independent institution. There is a limit to the role of other accountability institutions but for the media, it possesses the independence that enables it to hold government to account. It is a very important duty the media play which is why we get concerned

“That is why it is important that our media men and women don’t play with the security and stability of the country. Also, it is important that the media is able to do away with sensational stories that have very serious security implications, and not because it will help to sell newspapers and get viewership”, he said.

The NSS document was launched on 7th June, 2021 by President Akufo-Addo as part of measures to coordinate a national response efforts to protect and safeguard the country from threats, risks, challenges to its security, and stability from both the domestic and international environments. 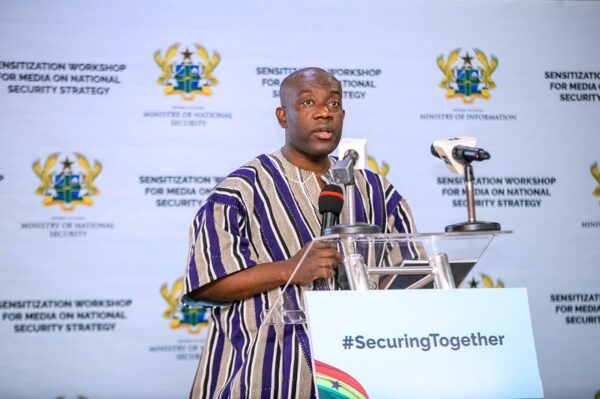 On his part, Minister for Information, Kojo Oppong Nkrumah whose Ministry facilitated the engagement underscored the need for extensive education and sensitization on the content of the strategy.

He said the engagement is important because it provides stakeholders the opportunity to deepen their understanding of their roles in the implementation of the strategy.