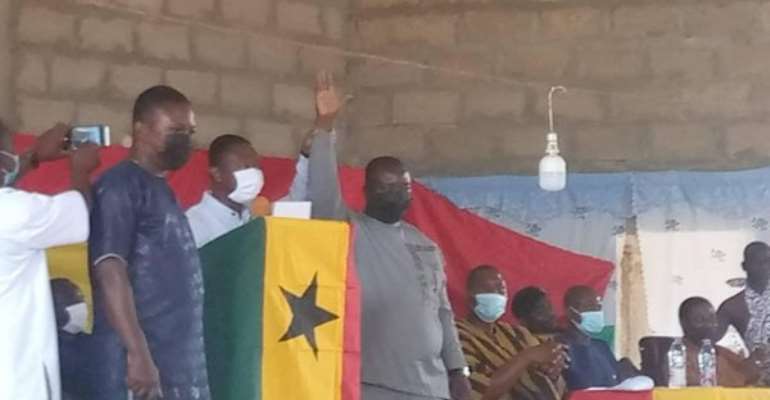 The Akontombra District Assembly in the Western North Region has confirmed Mr Yawson Amoah as the District chief Executive (DCE).

All the twenty elected and appointed assembly members present voted YES representing 100 percent in an election supervised by the Electoral Commission.

In his acceptance speech, Mr Amoah commended the Assembly members for the confidence reposed in him and promised to work closely with them to ensure accelerated development in the area.

He pledged to ensure the completion of all ongoing projects and programmes in the district.

Mr Isaac Nstey, the Presiding member, who is also the Assembly member for Nkwadum-Besibema -Fawokabra electoral area, commended the exemplary leadership of Mr Amoah and assured him of members support in his second term as DCE.

Mr Richard Ebbah Obeng, Western North Regional Minister, on his part, asked the assembly members and traditional authorities in the district to give the DCE the needed support for accelerated development.