My mother is not dead — Farouk Mahama 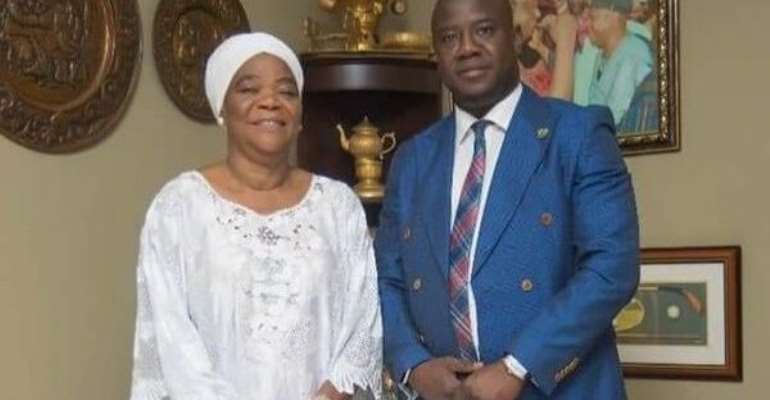 Farouk Aliu Mahama with his mother

Some websites have published news of an alleged death of the former Second Lady of Ghana, Hajia Ramatu Mahama.

There were also condolences messages pouring in for the former second family from people far and near.

However, son of the former Vice President has denied reports on the death of his mother, saying that her mother is alive.

He took to his Facebook page to deny reports on the death of his mother, saying that it was fake news.

“I have taken note of an unfortunate rumours making the rounds about my mom, the Former Second Lady, H.E Hajia Ramatu Aliu Mahama( neè Egala).

My mom is alive. We should leave matters of death and health in the hands of the Almighty Allah.

Members of the public should please disregard the reports.