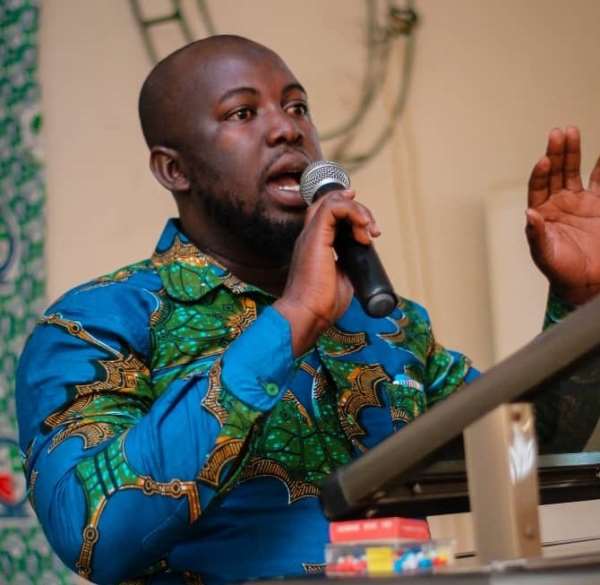 Speaking as a resource person on violent extremism in the Nandom Municipal under the auspices of the Municipal Directorate of the National Commission for Civic Education (NCCE), the seasoned activist, advocate and CEO of Ideapath Consult Mr. Tahiru Lukman further noted; local communities must have an interest in the community development process including identifying and reporting suspicious characters and criminals to the law agencies, rather than standing aloof until these elements become more radicalized.

He indicated that community participation will help in the prevention of radicalism and extremism because the traits of becoming an extremist are learned.

He charged communities to create an enabling environment for Civil Society Organizations, security agencies and other stakeholders to effectively work and engage them at the community level.

Mr. Tahiru Lukman added that the homogenous setting of our Communities is a positive pillar for us to leverage to become more United, focused and leave together, for were are common descendants.

He concluded by saying, communities as a unit of structure in our setting as a country are a bedrock to promote national cohesion and unity and for that matter cannot relent on their effort to play a leading role to foster unity of purpose and nation-building