ATC Revives, Repositions To Sell Africa To The World 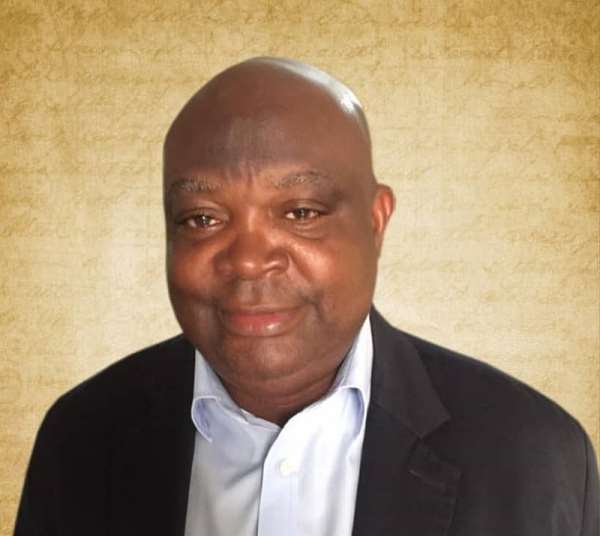 After a 45-year hiatus, the African Travel Commission (ATC) has been revived and repositioned to promote intra-Africa travel and tourism activities; as well as, to the rest of the world.

This was made known by Mr. Lucky Onoriode George, Executive Director of ATC, who says that Africa has now finally found its voice following the revival of the once-powerful continental body that helped shape global tourism activities between 1965 and 1975.

According Mr. George, ATC initially established in 1965, and operated up to 1975 was to function just like the European Travel Commission (ETC) shortly after many African countries gained independence from colonial powers and started running their own affairs as sovereign nations.

The ATC Executive Director reiterated that the newly revived commission, working with stakeholders in both the private and public sectors in the tourism industry on the continent would actualize the dreams of improving intra-African tourism.

“As we look forward to working with critical stakeholders in both private and public sectors respectively, we hope the new ATC that is now expanded to include all national tourism agencies, tourism federations, and institutions; the dream of elevating intra African tourism can eventually be achieved,” George said.

While also quoting the late Ignatius Amaduwa Atigbi, Nigerian Tourism Czar and former Secretary-General, Nigeria Tourist Association (NTA), now Nigerian Tourism Development Corporation (NTDC), George said “the future of Nigeria and Africa tourism will be determined by the amount of time and space dedicated to it by the travel press."

ATC is a Non-Profit Organization [NPO] established to provide a platform where tourism officials and business professionals could meet and collaborate; as well as, connect experts and stakeholders that have shared vision across the travel and tourism industry in Africa.

Its activities are to be implemented by the executive unit based in Accra, Ghana under the guidance of the board of directors, and with the support of a number of expert groups.

The mission of ATC remains to promote intra Africa travel and sell the continent to the rest of the world.

Encroachers on KNUST lands will face my wrath — Otumfuo war...
56 minutes ago