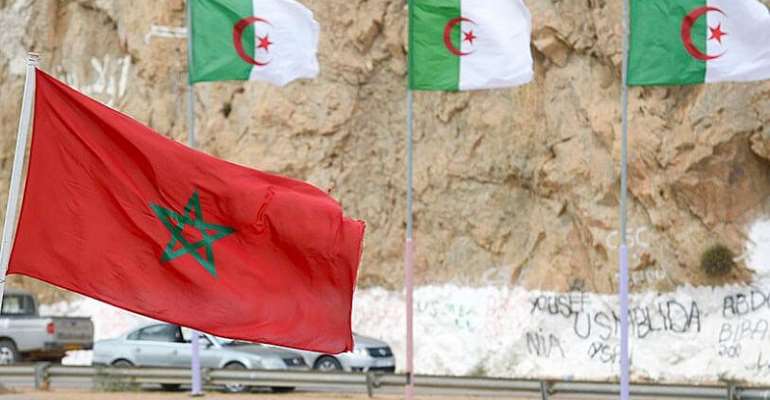 Since independence, Algeria and Morocco, two bordering North African countries, having in common the same languages and cultures, have been engulfed in more than a few crises notably a border conflict between them in 1963 otherwise called the Sand War, the Western Sahara War of 1975-1991 and the border closing of 1994. Presently, the two countries are involved in exchange for mutual accusations that have led Algeria to cut off ties with Morocco on August 24, 2021.

These unhealthy relations between these two countries, undoubtedly, hampered the smooth running of the Maghreb Union one of the sub-regional African economic blocks. The two countries are among the pillars of the African Union. As such continuous disagreements between them are not disadvantage for them alone but for the Maghreb Union and the rest of the whole continent.

These strained relations between the two countries cannot be productive but rather reducing the efforts of the African Union to unite the continent and help Africans to address issues related to their difficulties. No-one will benefit from an escalation of the current hostilities between the two sister Nations. In a World, in particular Africa, currently overwhelmed by multiple challenges, anything else, to compound these situations such as this crisis, must be circumvented.

We call on the African Union not leave any stone unturned to nip this Morocco-Algerian crisis in the bud.

We call on the two sister countries to favour dialogue in the interest of stability and peace in Maghreb and Africa as a whole.