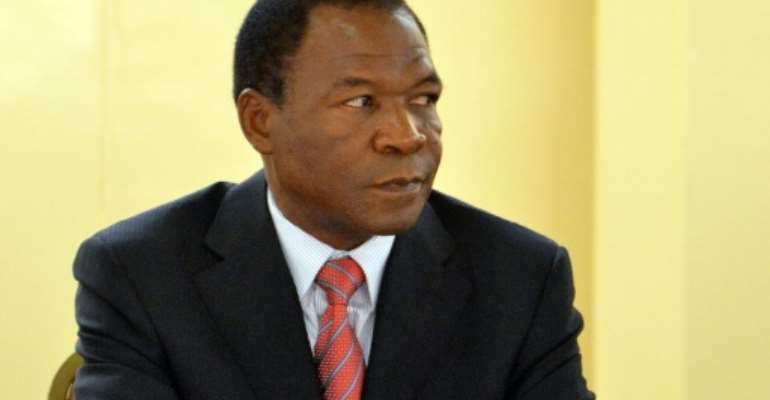 Francois Compaore, brother of Burkina Faso's ousted president, on Monday condemned attempts to tie him to the murder of an investigative journalist as a bid to neutralise him politically.

In a statement sent to AFP, he welcomed Friday's ruling by the European Court of Human Rights (EHCR) blocking his immediate extradition from France to Burkina Faso over the allegations.

In his statement Monday, Compaore said his supposed implication in the killing of journalist Norbert Zongo was "just the pretext for political exclusion, which has been planned for more than two decades".

Compaore, 67, is based in France, but is sought in Burkina Faso in connection with the 1998 murder, which happened as Zongo was investigating the death of Compaore's chauffeur.

Francois Compaore is the younger brother of Burkina's former president Blaise Compaore, toppled from power in 2014 in a popular uprising after 27 years in power.

Compaore was arrested at Paris's Charles de Gaulle airport in October 2017 on the strength of an international arrest warrant issued by the authorities in Burkina Faso.

In late July, France cleared the way for his extradition but on Friday the ECHR blocked the move, saying it needed time to consider his case.

Since Blaise Compaore was forced from power and into exile in Ivory Coast, Burkina Faso has had to contend with a rising wave of jihadist and intercommunal violence.

Some analysts suspect the Compaore regime of having come to a secret non-aggression pact with the jihadist groups now plaguing the country, as a way of keeping them at bay.

Blaise Compaore "was at work managing the government for 27 years, during which our country suffered neither war nor terrorist threat," his brother said in Monday's statement.