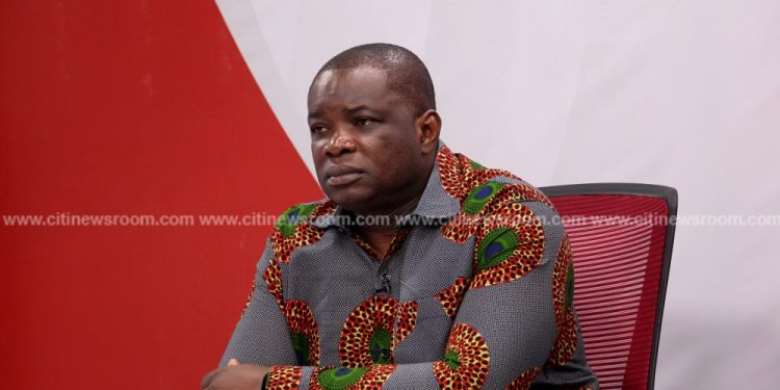 The Minority in Parliament has raised red flags over government's plan to procure six aircraft for the Ghana Armed Forces at a cost of €111 million.

The Ranking Member on Parliament's Roads and Transport Committee, Governs Kwame Agbodza said the Minority believes that the cost of the aircraft is inflated.

“We are buying a jet that we are told will cost just about $12 million, but one of those jets in the agreement is €14.7 million. For some of us, it doesn't make sense because there is also a different amount of money allocated for spare parts and other things. How come other countries have placed orders for that jet at a price far less than ours? Why is ours more expensive?” he quizzed.

Mr. Agbodza said, apart from their contention about the cost of the aircraft, they believe that there are other alternatives that are far better than the choice of the government.

He claimed that Vietnam and Senegal, who have made commitments to purchase the same aircraft from the Czech-based manufacturer Aero Vodochodyr since 2018 are yet to receive their orders hence it is not prudent that Ghana chooses the same manufacturer to make a purchase from them.

“Our checks reveal that since the outdooring of that particular jet, it appears no country has placed an order, taken delivery and actually using that jet seriously. We are told Vietnam and Senegal have placed orders for those jets, but they are yet to be delivered. What is the guarantee for us? We have other manufactures in the world in Brazil and Europe that are similar. Although Senegal and Vietnam made a serious commitment for the jets right from 2018, [but they are yet to take delivery],” he said.

He indicated that the Minority fully supports calls for the Armed Forces to be retooled and be supported with logistics including jets to meet the country's security needs, but the agreement presented before Parliament for the purchase of the aircraft does not sit well with them.

“This is not to say we don't need jets for our air force, we need them as urgently as possible but in the process, it doesn't mean we should go and get something that is expensive,” he added.

12 organised crime suspects busted for carjacking, robbery a...
37 minutes ago