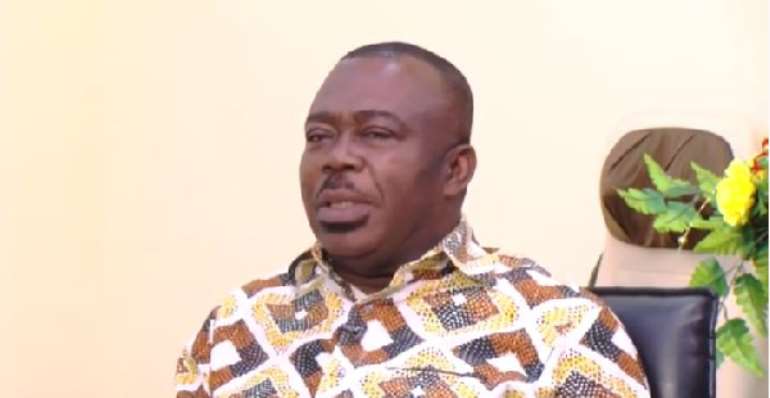 Director-General of the State General Interest and Governance Authority, Stephen Asamoah Boateng, has said the New Patriotic Party (NPP) needs to get in touch with the base of the party if they want to win the 2024 election.

The NPP National Chairman-hopeful has disclosed that he is the only person who can mobilize the NPP youth to win the 2024 Presidential elections.

According to him, it is critical the leadership of the party act in earnest to locate the cause or causes at the heart of these uncharacteristic occurrences that have rocked the party.

"It is important to state for the record that, while the vast majority in the party grassroots is affected or unhappy with the leadership disconnect, they have elected to remain patient and supportive of the party and government. In other words, the patriotic conduct of the larger grassroots membership demonstrates that the isolated excesses of the few are indeed antithetical to the character and values of the New Patriotic Party," he spoke on GTV.

He continued, "I will embark on a nationwide grassroots engagement program to listen to, affirm our value for the rule of law and promote peaceful avenues for the resolution of concerns."

He added that the party must approach grassroots engagement, not merely as an attempt to appease the frustrations of the grassroots, but rather as a sustained strategy for the long-term success of the party.

Stephen Asamoah Boateng who will be contesting the National Chairman race of the party noted that the leadership must rise to the occasion to lead primarily, to create and maintain a calm and supportive party environment.