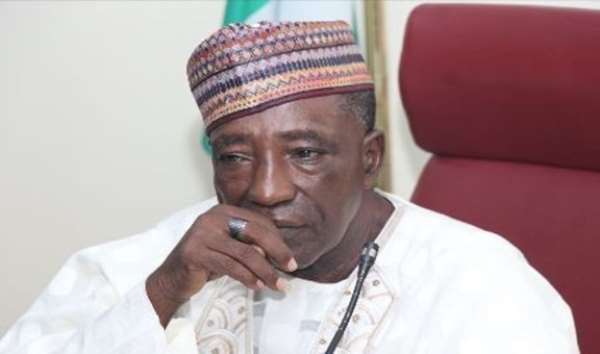 I am constrained to write you this open letter with the hope that even if you don’t have the opportunity of coming by it directly, someone who might be close to you could see it, and draw your attention to it.

When the All Progressives Congress party launched its manifesto in Abuja on Thursday, 4 March 2014, it made certain commitments to the good people of Nigeria. One of the more important commitments it made was the party assuring Nigerians that it would focus on job creation during its period of governance. In fact, the first item on the APC manifesto was job creation.

The party assessed that approximately 25% of Nigerians and 50% of young job seekers were unemployed, and that the percentage of people whose jobs could not cover the cost of food and housing was even more. And so the APC said it would immediately create 20,000 jobs in each state of the federation for those with a minimum qualification of secondary school leaving certificate, who would also participate in technological and vocational training. The party said it would encourage state governments to focus on employment creation by matching every one job created by the state government with two jobs created by the federal government.

The years have rolled by and nothing appears to be in the offing. No one can, in all honesty, say that much has been achieved by the APC government of President Buhari along this line of employment generation. To complicate the matter, the President recently said that youths in the country should be made to understand that there were no job vacancies anywhere in the country – not at the federal level, not at the state level and not even at the local council level. I think the President should have been more diplomatic in addressing such a critical issue.

Be that as it may, I think the main problem here has been the inability of your ministry to coordinate activities with state and local government ministries of agriculture and rural development. We need to do something about that right away because time is of the essence.

First, and in all modesty, is that your ministry needs to shake off its slumber and agree with every other Nigerian that job creation is one of the most daunting challenges facing the APC government. And so, all hands must be on deck with the government of the day to tackle this massive challenge.

Recently, I was on a long vacation from the United Kingdom to Nigeria. I looked at the hundreds of young adults in my village and my town as they roamed the roads of the villages every day in search of some sort of job engagement, and I was really moved. I began to ask no one in particular how serious Nigeria’s public office holders whose responsibility it was to create jobs for the people of Nigeria must possibly have been. 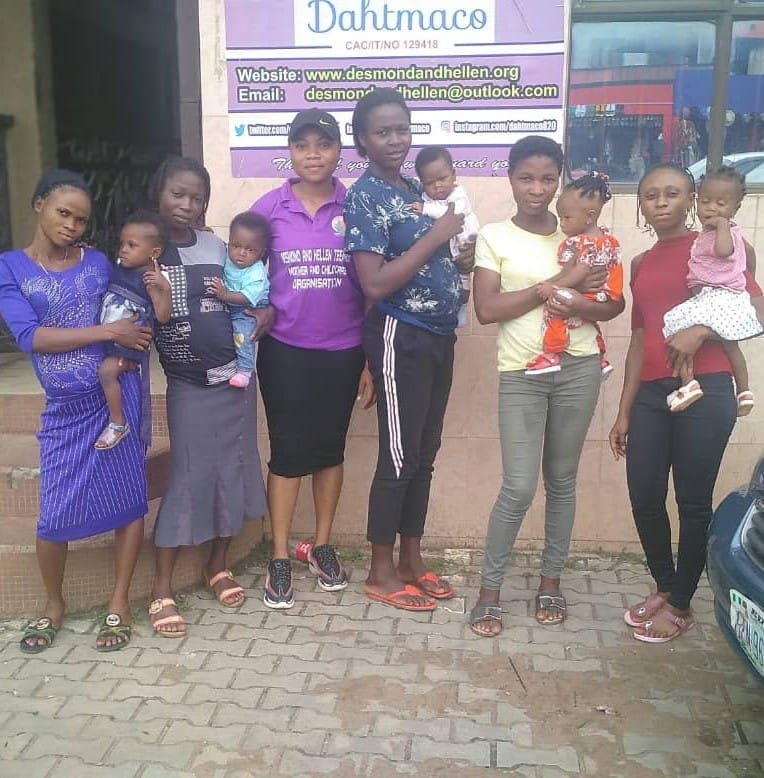 Teenage Nigerian mothers dragged into this because they had no jobs

What upset me most was that practically every girl in my town and the neighbouring towns from the age of 14 upwards was now a single mother. I am sure these things were not the trend in our days. Many of them, hungry and starving with no money to buy ordinary food would give themselves in to be impregnated by equally unemployed boys. A child is born and either sold to money ritualists or couples truly in need of adopting children. The girls are paid about N40, 000 and the boys who impregnated them are paid N20, 000. The child is sold for about N200, 000. In this way, our young adults mortgage their consciences to the devil because they don’t seem to have options. Those who keep their unplanned children have no money to bring them up like normal parents and they begin early to “find their way”, graduating into hardened criminals in a short time. And when the society becomes so infested, who is to blame?

But let’s forget about the blame trade for now and get down to specifics if your ministry and the APC government would listen for once and make good use of the opportunities this article might present to you.

Step 2: Nigerians know their country’s staple foods. There are from cassava, potato, yam, cocoyam, rice, beans, maize to assorted types of fruits and vegetables. There are animal husbandry like goat and sheep farming, piggery, snail farming, mushroom farming, fisheries and so on. These should be listed by your ministry’s task force and passed down to the state commissioners for agriculture to discuss with their local government agriculture councillors.

Step 4: If a local government chooses fisheries for instance, it would be enabled to produce enough quantity for local consumption within the state and if necessary beyond the state. Some of the fishes would then be processed in the factory area of the farm into tinned fish, smoked fish, dry fish and so on.

Step 5: A local government that chooses to plant cassava would harvest that and process it into garri in the farm factory. They would then be neatly packaged in N20, N50, N100, N200, N500 and N1, 000 packs. Nigerians would be glad to say good bye to the days they measured garri with cups. The factory can also process items like starch and other by-products of cassava.

Step 7: The local government that plants vegetables like ‘ugu’ and bitterleaf can harvest and process them into tin vegetables with their price tags. They can process them further into vegetable oil – all within the farm complex.

Step 8: Every farm would have a factory where its products can be processed.

If all the 774 local governments in the country followed a program like this, coordinated by your ministry and state commissioners for agriculture, there is no reason Nigeria would lack food. No one would complain about the APC government forcing the country into becoming a failed state. Perhaps, all that the Federal Government would do is possibly to make funds available for state governments to buy tractors and essential farming instruments.

If two billion naira is made available to each state by the federal government, that would come to N72 billion for the entire country. For a state like Kano which has 44 local government areas, each LGA would get as much as nearly N46 million to run its farms.

And I am of the opinion that arrangements could be made either to hire tractors from the federal government should the need arise or encourage Nigerians like Innochris to manufacture tractors for the states at a subsidized cost as his own contribution towards alleviating poverty in the land.

I would very much recommend this approach to resolving this daunting and somewhat lingering employment problem to your ministry and the APC government. Within the remaining three years before the next elections, the government should be able to convince Nigerians that it means well for them.

I will be counting on you, Alhaji Sabo, as a concerned citizen.