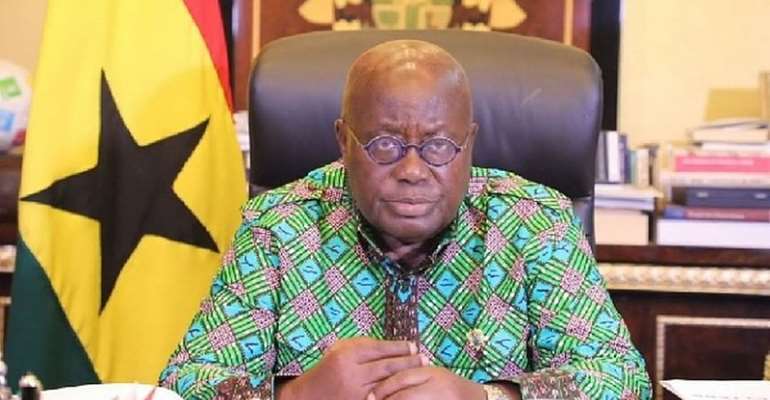 A group calling itself Concerned NPP Executives of Manso Nkwanta constituency in the Ashanti region has called on National Executive Committee (NEC) members and the MMDCE National Vetting Committee to appoint the right person for the DCE position in their area.

According to him, one of the executives will be made the next DCE for the Amansie West District which they believe the party hierarchy is not being fair.

Hon. Alhaji Anokye Abdul Malik believes that one Mr. Oppong Bio, a kingpin within the great elephant party has used his influence to get the incumbent MP Hon Nii Larteh Ollenu to be retained for another term.

“We want Mr. Oppong Bio to know that we respect him as our leader and therefore asking him to stay away from the Amansie West DCE this time around for the able committee to do their work,” Alhaji Malik said.

Constituency Deputy Secretary, Hon. Paul Kusi also added, “We as concerned NPP executives within the Manso Nkwanta constituency knows the spectacular performance of our Executive members who are part of the shortlisted applicants to the National exhibited both at the Regional and National Vetting Processes which put them on top.

“We are by this making an appeal to the National Executive Committee (NEC) members and the MMDCE National Vetting Committee to step into the issue to allow the right thing done.”