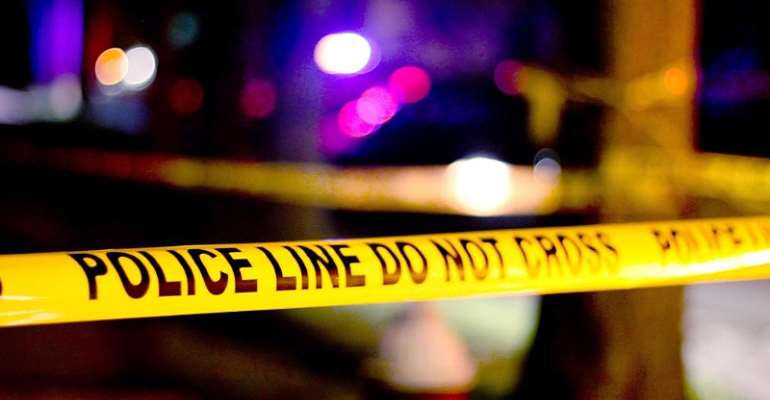 Two suspected armed robbers who were reportedly trailing a victim have been shot by the police at Amasaman in the Ga West Municipality of the Greater Accra Region.

According to the police, one of the suspects, identified as Suleman Alhassan, alias Man, 35, is said to be a notorious armed robber involved in a number of attacks in Accra and Tema.

The second suspect is however, yet to be identified.

A police report said that on Tuesday, on the Amasaman to Nsawam main road, a police patrol team foiled a robbery attack on the victim.

The report said the victim claimed he spotted the suspects who were using a motorbike from his driving mirror and realised that he was being trailed by the two on their motorbike.

“The victim therefore stopped and parked closely to a private car which unknown to the victim, was an unmarked car being used by police to follow the pillion passenger they have identified as Suleman Alhassan.

Suleman Alhassan on seeing the police opened fire and in the process hit the headlight at the passenger side of the unmarked car the police were using.

“The police also returned fire and hit Suleman Alhassan in his face,” the report indicated.

The police said the bike rider was also shot to prevent his escape, and added that he was still alive.

Items retrieved from the suspects included a Bruni MOD 92 foreign pistol loaded with two live rounds and the Royal motorbike on which they were riding.

The police have therefore urged members of the public to continue to support them in fighting crime in the country.