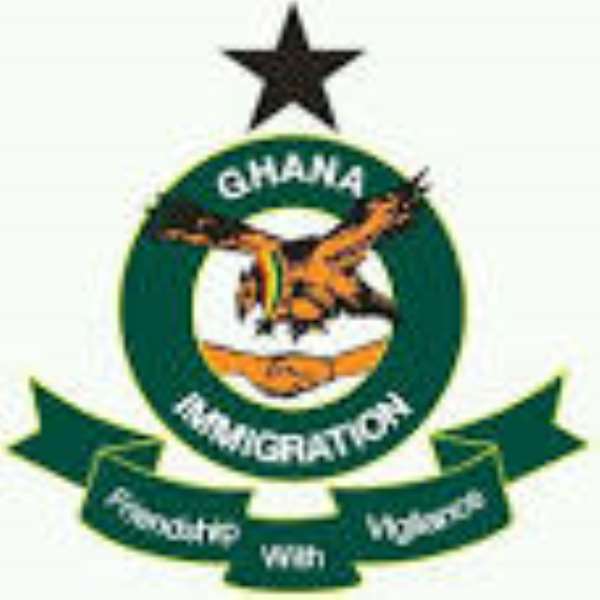 The Ghana Immigration Service says it has interdicted four of it officers for demanding unapproved monies at the Aflao borders following a Joynews report at the Ghana/Togo border.

The officers according to the report received as low as Ghc5 to allow foreigners entry into unapproved routes to the country.

President of the Republic, Nana Akufo Addo directed the closure of the country’s land borders following the outbreak of COVID-19 in 2020.

However, an investigative piece at the Ghana/Togo boarder revealed that officers of GIS continuously allow illegal entry of foreigners into the country through unapproved route with a fee.

He said after the investigations and trial some officers will definitely lose their jobs.

“After the investigations and trial nobody knows what may happen next, they may lose their jobs. So I think this should have been enough motivation to every officer to refuse, how much do you say, ghc5 ghc10 and rather apprehend such people and bring them to your commanders.”