‘Ghana better off with $170m judgement debt; NDC has guts, audacity to accuse people for their mess’ – Boakye Agyarko 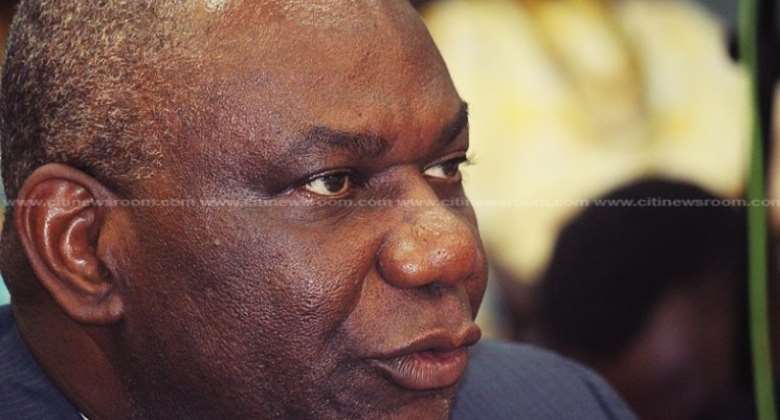 The power contractor has won a 170 million dollar judgment debt against the Government of Ghana at the London Commercial Court of international arbitration.

The news has sparked serious conversations, with many calling for the prosecution of the officials involved in the termination.

Others have also suggested that Mr. Boakye Agyarko, who was the then Energy Minister, failed to engage extensively in exploring other options instead of a cancellation of the agreement

But the former Energy Minister in a Citi News interview has defended the government’s decision to terminate the said contract.

According to him, the country would have lost more from excess power generation if the agreement had remained.

For that reason, he insists that Ghana is “better off” with this judgement debt.

“Now $600 million in year one compared to $7.2 billion, now even if you do the next present value calculation and bring the $7.2 billion into a one-year payment, we are still better off. I don’t understand why the people whose time these excess capacity contracts were signed now have the guts and the audacity to accuse people who are trying to manage the mess they created.”

The GPCC dragged the government of Ghana to the United Nations Commission on International Trade Law (UNCITRAL) after an official termination in 2018, demanding compensation from the government for a breach of the contract.

The court subsequently awarded the company an amount of $170 million to be paid by Ghana.

Ghana challenged the arbitration award in a UK court, but could not meet the deadlines to file its case citing the COVID-19 pandemic among others as reasons for the delay.

The Attorney General, Godfred Dame, has stated that processes are underway to thoroughly probe circumstances that led to Ghana being slapped with the $170 million judgement debt.