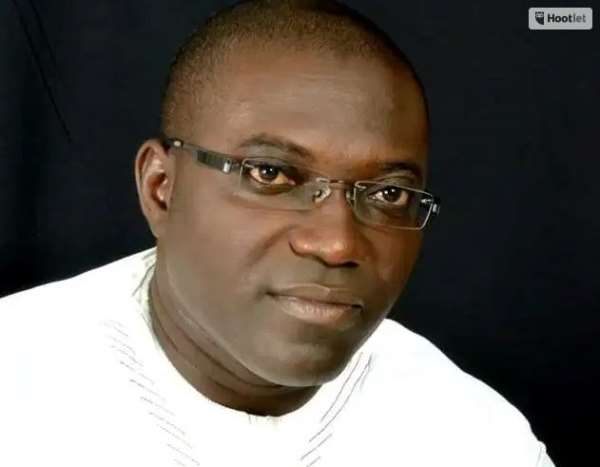 The opposition National Democratic Congress(NDC) has asked its Members of Parliament to vote against the nomination of deputy Local Government Ministers-designate, Martin Adjei Mensah Korsah when the report of the Appointments Committee is presented.

According to the NDC, its directive to its members is based on the violence that resulted in the death of two people in the Techiman South constituency during the 2020 election.

If the NDC carries out its threat, Parliament will have to resort to a secret ballot.

The Minority Leader, Haruna Iddrisu in an interview with Joy FM confirmed the directive saying that his side cannot be part of a flawed process.

“You’ll recall that it took the EC days and weeks to make public what they had collated and declared, you think that that doesn’t raise question marks? So, Techiman South means a lot to us and we also equally demand justice in respect of it. Justice in identifying the perpetrators and holding them responsible and justice in making a declaration that reflects the will of the people of Techiman.”

The Minority members on the Appointment Committee last week boycotted the vetting of Hon. Martin Adjei Mensah Korsah following the party’s refusal to recognize him as a legitimately elected member of Parliament given the violence that characterized the collation of results in the constituency.