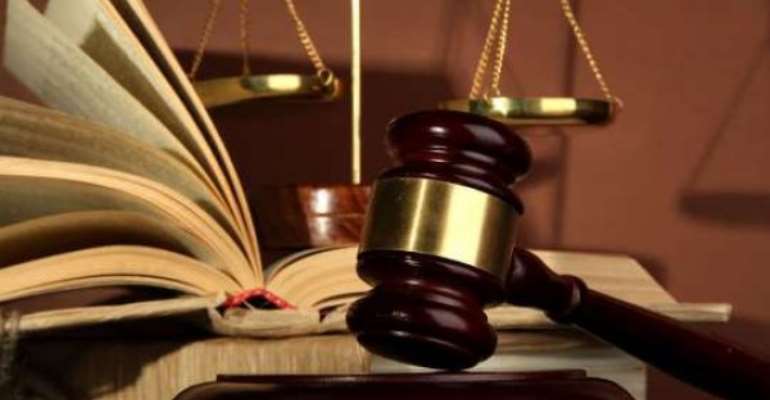 The La Magistrate's Court has convicted four landlords to a fine over their refusal to construct household toilets for their tenants.

The four; Mary Tagoe, Doris Lamptey, Nii Asowah and Borteley Lantei, were convicted on their own plea by the court, presided over by Mrs Juliet Osei Doudu.

This was after they had been summoned by the Accra Metropolitan Assembly (AMA). They were fined between GH₵480.00 to GH₵600.00 each.

Mr Gilbert Nii Ankrah, the Head of Public Affairs, AMA, told the Ghana News Agency that the court also fined two other persons; Ishmael Lamptey and Laryea Quarshie GH₵480.00 each for the rearing of animals at an unapproved place, which caused a nuisance.

Another offender, Charlotte Aakor, was fined GH₵240.00 by the court for accumulating refuse on her premises and keeping an untidy bathhouse.

Mr Ankrah said in all 16 persons were summoned to the court but seven appeared and a bench warrant had been issued for the remaining nine for prosecution.

He said the AMA had intensified enforcement of its sanitation bye-laws to improve sanitation in the city.

Under the bye-laws landlords were mandated to provide a sanitary place of convenience for their households but most had refused to comply, hence the summons and prosecution.

Mr Ankrah urged all residents to play their active roles in ensuring a clean Accra where all could live healthily, saying; “Let's play our parts to complement efforts by city authorities to avoid embarrassment.”