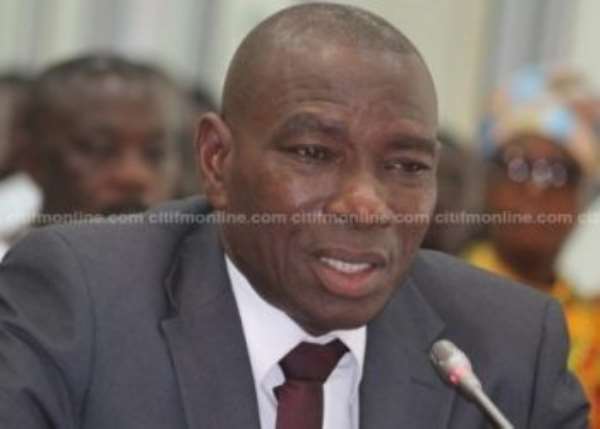 Government is set to construct two new routes on the Accra-Kumasi highway to reduce congestion, Eastern Regional Minister, Seth Acheampong, made this known.

He said he has consistently been visiting the office of the Roads and Highways Minister to get the roads done.

Portions of the highway linking Ghana's two main cities remain uncompleted despite the increasing volume of traffic on the route.

On Friday, May 28, 2021, commuters spent unusually long hours in a gridlock on the route due to congestion.

Speaking to Citi News, Mr. Seth Acheampong said the hiccups on the highway, particularly the Eastern Regional stretch will be dealt with soon.

“About three weeks ago, the Minister in charge of Roads and Highways was here. He has tasked the Ghana Highway Authority and Urban Roads Department to create emergency congestion reduction routes at Osino and Anyinam, primarily on the stretch between the central corridor of Accra to Kumasi. Additionally, interim measures are to ensure that the exit which sometimes creates delays will be looked into by the Urban Roads Department. Besides these, the Motor Traffic and Transport Department (MTTD) of the Ghana Police Service is also helping us with traffic management.”

“We are working seriously at it. Ever since I took office, I have been on the neck of the Roads and Highways Minister to ensure that we get proper attention for those roads. In fact, what happened on Friday has awakened us and we are going to work swiftly.”