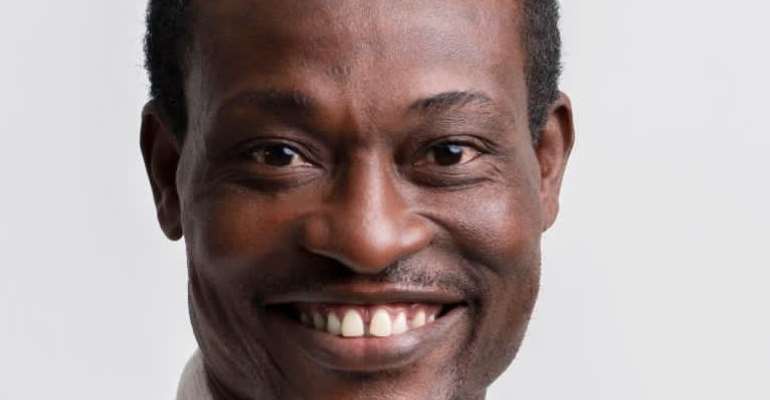 Anti-corruption campaigners, Citizens Movement Against Corruption wants Appointments Committee of Parliament to thoroughly interrogate all red flags raised about the nomination of Kissi Agyebeng as Special Prosecutor when the nominee appears before them for vetting.

Per the dictates of law, the nominee will appear before the Appointments Committee for vetting.

Speaking to Citi News, Convener of the Citizens Movement Against Corruption, Edem Senanu indicated that, issues such as conflict of interest and others raised by some concerned persons including Martin Amidu against Agyebeng must not be taken lightly but must be probed.

“Parliament needs to adequately interrogate the issues that have been raised in the public space. Bright Simons talks about the Agyapa issue. Martin Amidu himself has also spoken about the relationship [of Agyebeng] with some of the persons named in the Agyapa report, and so to prevent a situation of a potential or actual conflict of interest [such issue must be probed],” he said.

Different opinion has been expressed about Mr. Agyebeng’s nomination including one from a former deputy Attorney General, Joseph Kpemka who believes the nominee is qualified for the position.

The Minority Leader, Haruna Iddrisu, has also said the credentials of Kissi Agyebeng pale in comparison to those of his predecessor, Martin Amidu.

“I've worked with him before, and he is a moderate person, not the hawkish type. What I can say about him is that he has the intellectual capacity to man that office because he is a criminal law lecturer but what he lacks is the public and political clout to fight public sector corruption. I'm doing this by comparing him to his predecessor, Mr. Martin Amidu because during his [Amidu's] previous life he fought corruption but Kissi Agyabeng doesn't have that,” Amaliba said.