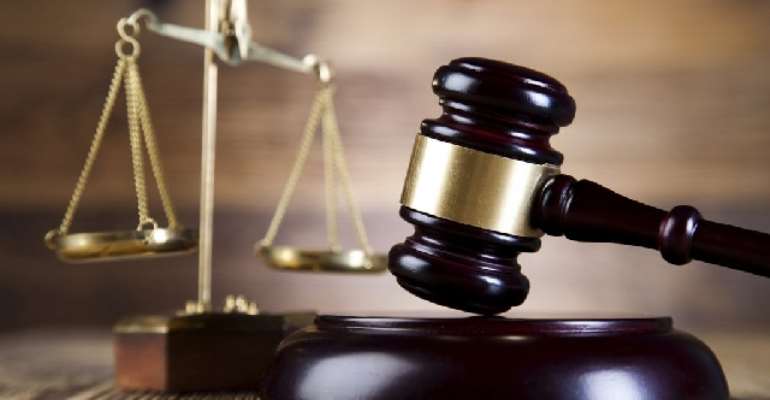 The Juaso Circuit Court has granted the seven suspects alleged to have kidnapped Nana Owusu Sefa Brempong II, chief of the Dedesua Traditional Area in the Asante Akyem South District of the Ashanti Region, a bail of GHS30,000 each.

The suspects were each ordered to provide two sureties living within the court’s jurisdiction to justify their bail conditions.

The Ashanti regional police command arrested seven suspects for the alleged kidnapping of the chief.

On Monday, 1 March 2021 at about 3:40 pm, Nana Owusu Sefa Brempong II was kidnapped by unknown persons to an unknown location.

The Konongo police patrol team was dispatched to act on the information leading to the interception of an unregistered Honda Civic private car and a Toyota Matrix cab at Kubease near Ejisu, which were occupied by the suspected kidnappers and their victim.

The victim was rescued and the suspects numbering seven arrested.

The victim, according to the police, was seen with injuries and was, therefore, issued with a police medical form to attend hospital and report back to the police to assist in the investigation.