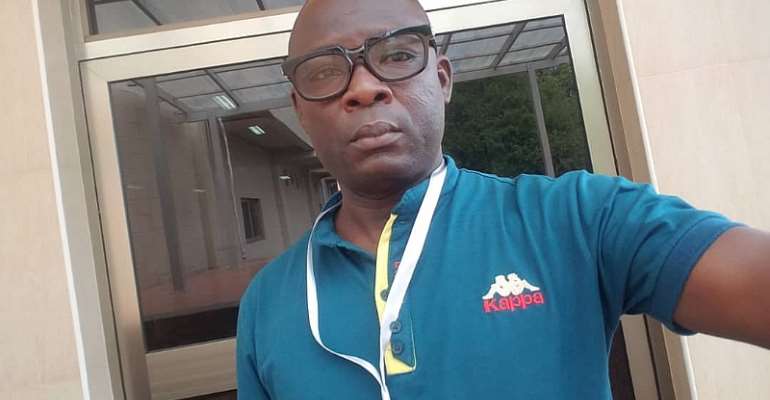 The group’s Public Relations Officer Abdul Razak called on the minister-designate to collaborate with them if he wants to succeed in eradicating the menace of illegal mining, loosely referred to as galamsey.

It would be recalled that government in 2017 launched an Inter-Ministerial Taskforce in an attempt to halt the activities of illegal miners especially along the country’s forest and water bodies.

This fight received boost from the general public as well as some Civil Society Organizations (CSOs). Although there were some successes chalked by the Taskforce, there are little to be seen these days with some saying government has lost the fight against illegal mining.

But when Lands and Natural Resources minister-designate, Samuel Abdulai Jinapo appeared before the Vetting Committee on 24th February, 2021, he lauded the effort of government in fighting illegal mining.

He rejected the notions that government has failed.

According to him, government had shown much commitment to fight illegal mining under the Fourth Republic.

However, Abdul Razak P.R.O for Small Scale Miners Association of Ghana (SSMAG) disagreed, saying the minister designate is a politician and was “wearing different spectacles when he said that”.

He explained that although the group has a contrary view when it comes to government’s fight against illegal mining, they will give the minister-designate the benefit of the doubt while hoping that he listens and collaborate with the group.

“He is a new person coming into that office and we will give him the benefit of the doubt and we have confidence in him. The spectacle he is wearing, we may have different one but if only he is coming with a listening ear to the industry and using regulations, I think he will go long way, this illegal mining will be a thing of the past”

He told Noel Nutsugah host of Zylofon morning show “The Statecraft” that, the group has met with the minister-designate before his vetting and assured him of their support but warned that “if he can drop the political lens, he will win because politicians are the ones who will talk plenty in the media but they are the same people destroying the industry”

Abdul Razak noted that Small Scale miners are business people whose interest is to work with all governments to succeed, warning that if the minister-designate leans on politicians to fight the illegal mining he will have problems. “What I’m saying is, he must wear generalized spectacles but if he lean to political terrain his own people will betray him. That is what we don’t want, we are ready to work with him”