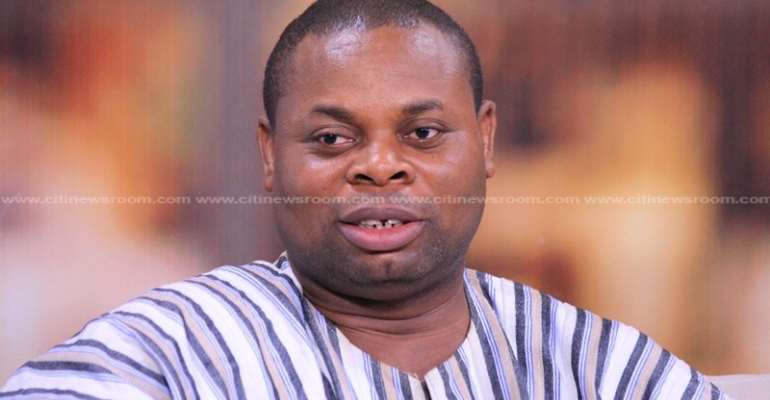 The President of IMANI Africa, Mr. Franklin Cudjoe has hit out at critics of Lawyer Tsatsu Tsikata as he insists that the lead Counsel for ex-President John Dramani Mahama is fighting a good battle in Court.

The seasoned lawyer in the ongoing election petition has been making strong arguments to have the EC boss Jean Mensa enter the witness box to testify.

Having monitored proceedings, Mr. Franklin Cudjoe of IMANI Africa appears to have been impressed with Lawyer Tsatsu Tsikata legal battle in the court.

According to him, the Lead Counsel for the Petitioner is making a case for a giant step forward in decent constitutional order to stop abusive discretionary powers.

The president of the policy think tank believes that anyone opposing Lawyer Tsatsu Tsikata is the reason the country is in mess. 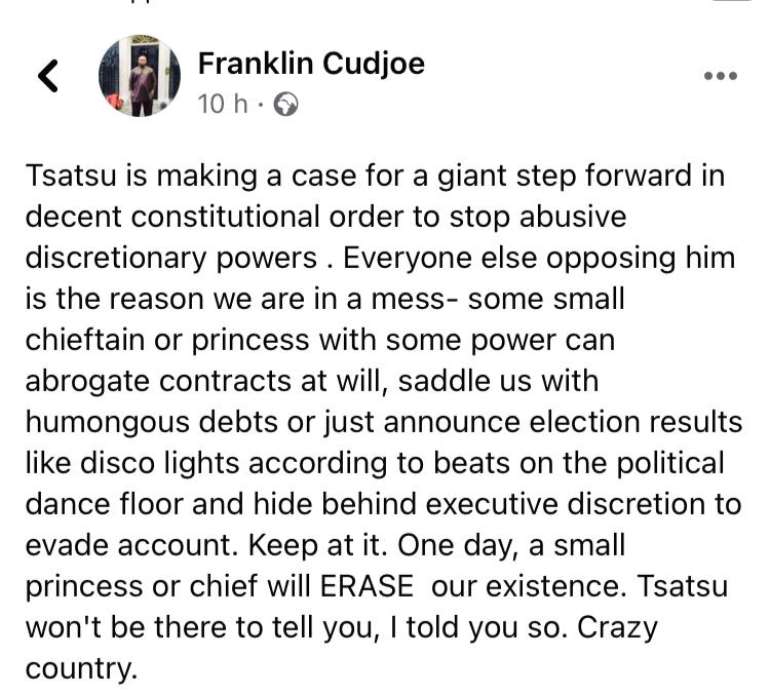 Our leaders should swear with eggs that they’re against LGBT...
22 minutes ago

Check what Supreme Court said about key issues in the dismis...
43 minutes ago