Court issues another bench warrant for arrest of notorious fraudster 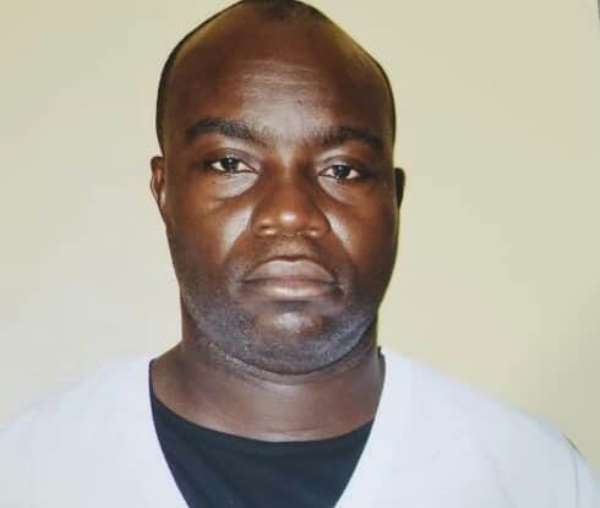 Another bench warrant has been issued by an Accra Circuit Court for the arrest of one Kwasi Haizel, a self-styled businessman who is accused of defrauding by false pretences.

The court presided over by Emmanuel Essandoh had issued an earlier one in October last year after the suspect who was involved in a fraudulent car purchase as far back as 2015 had been hiding from the police.

The suspect had issued two dud cheques to the police in an attempt to settle his debt.

He later appeared before the court and the court vacated the bench warrant in November, 2020.

But the suspect had since refused to attend court, forcing the prosecution to ask the court for another bench warrant which was duly issued by the court.

The case comes off before the court on Monday, 1st February, 2021 and if the accused person fails to avail himself for the trial, the court may be forced to issue forfeiture against the guarantors including his brother who stood as surety for him.

Kwesi Haizel and two others were earlier dragged before the same court last year over the matter after he went into hiding when the police granted him bail.

He was dragged before the court accused of defrauding by false pretences and issuance of false cheques.

According to the police, the suspect jumped bail ever since and has failed to report as was directed by police investigators.

The suspect was said to have gone into hiding and his whereabouts till date unknown and all attempts to get the sureties produce him also proved futile.

This has led the prosecution to seek a bench warrant for his arrest which was granted by the court presided over by Justice Emmanuel Essandoh, a High Court judge sitting with additional responsibilities.