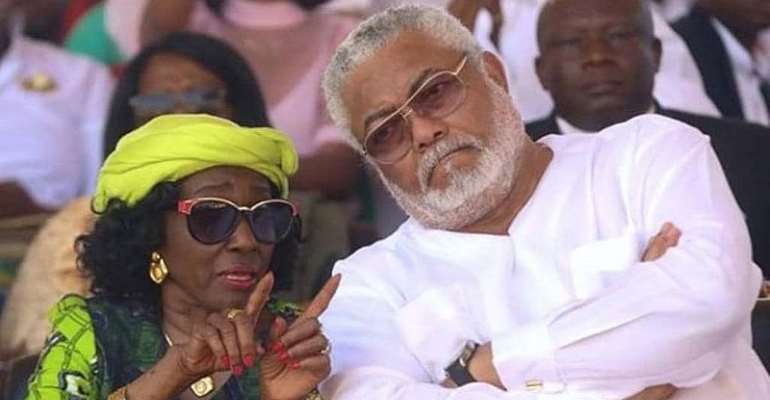 She noted that during his time and even after he had handed over the mantle of leadership, he supported the fight for equality and affirmative action for women.

The founder of the 31st December women's movement made these known in a tribute read on her behalf by one of her daughters, Princess Amina Agyemang Rawlings at the final state funeral ceremony held on Wednesday, 27 January 2021 at the Black Stars Square in Accra.

“With your help and support we were able to fight for the rights of women a reality,” Amina read.

Election Petition: I disagree with process of trial and ruli...
50 minutes ago