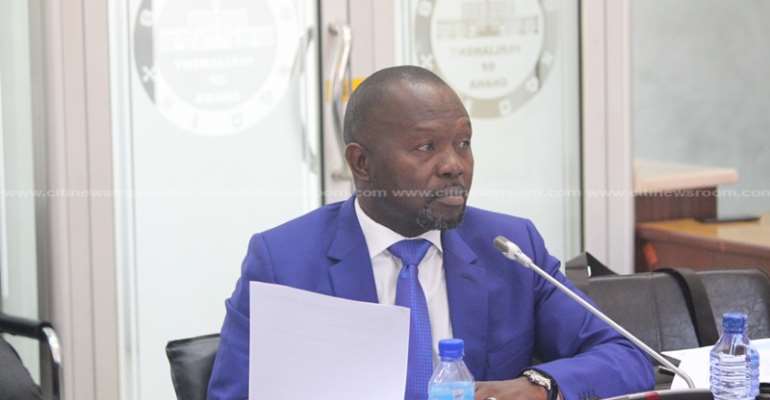 The National Democratic Congress (NDC) flagbearer, John Dramani Mahama’s side in the election petition case has expressed disquiet over the decision by the Supreme Court to dismiss an application to formally serve questions on the Electoral Commission.

Domonic Ayine, a spokesperson for Mr. Mahama in the case, said the court’s ruling was shocking and “legally untenable.”

Mr. Mahama, through his legal team led by Tsatsu Tsikata, was seeking to compel the EC to provide answers to some questions known in legal parlance as interrogatories.

He was demanding answers to questions such as how the presidential election results were transmitted and the level of involvement of the National Communications Authority in the transmission process.

Because of changes to C.I. 99, which has put a time limit on the hearing, the court noted that it was mandated to ensure expeditious handling of the petition and questioned the relevance of Mr. Mahama’s questions to the EC.

But Mr. Ayine feels the court has overruled its own position from the election petition in 2013 “without according reasons as is required by the constitutions and existing practices and precedents.”

Following the development, Mr. Ayine said Mr, Mahama’s team has “requested for the ruling of the court, and we have told the court we will advise ourselves with respect to the ruling.”

He maintains that Mr. Mahama’s lead lawyer, Tsatsu Tsikata, adequately established the relevance of the motion and “was designed for an expeditious trial.”

“Our application was basically to elicit answers that will lead to an expeditious determination of the matter, so we don’t have to take them to cross-examination and have a lengthy trial.”

Both lawyers for the Electoral Commission and President Akufo-Addo opposed the application arguing that Mr. Mahama and his legal team were using a “back door” to seek further information from the EC that was not captured in their petition.

Mr. Akoto Ampaw, the lawyer for the President also described the application as a “fishing expedition”.

The case has since been adjourned to Wednesday, January 20, 2021, at 9:30 for the case management conference.